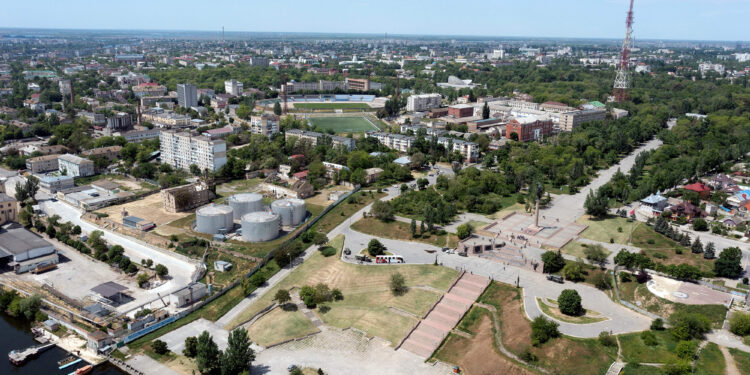 US President Joe Biden says he and Indian Prime Minister Narendra Modi – who has been reluctant to condemn Russia’s war in Ukraine – would discuss the “brutal and unjustified” conflict on Tuesday.

Biden and Modi meet on the sidelines of the Quad Summit, which takes place in Tokyo and also includes their counterparts from Japan and Australia.

In conversation with reporters, Biden increased the effect the war has had ‘on the whole world order’.

“The US and India will continue to consult closely on how to mitigate these negative effects,” Biden said.
“There is so much that our countries can and will do together, and I am committed to making the US-India partnership one of the best on the planet.”

India is so far the only Quad member to condemn Russia’s actions or impose sanctions on Moscow.

Modi then made his comments, calls Quad meetings “very positive and productive.” He praised the US-India relationship as “a partnership of trust” and strength for the good of the world, emphasizing their “common interests and shared values” and economic cooperation.

He did not mention the war in Ukraine.

A joke from Biden: After the two leaders spoke, they sat for a moment to allow press photos — a brief silence that was broken almost immediately by reporters raising questions about Russia.

Neither leader answered, but Biden gave Modi a wry look, raised his eyebrows and said, “Welcome to the American press.”