Putin says talks with Ukraine are at ‘dead end’ 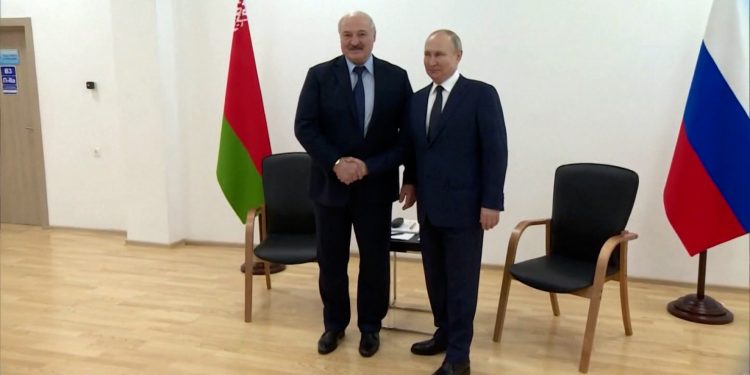 Belarusian President Alexander Lukashenko vigorously defended Russia’s actions in Ukraine on Tuesday, claiming that if Russia was “a little late with its military operation, Russian territory would have suffered a crushing attack on its borders.”

“If someone wants to yell that we went somewhere we shouldn’t have been, started something we shouldn’t have done, just imagine what would have happened if you’d been at least two weeks or a month late Lukashenko told reporters during a joint press conference with his Russian counterpart Vladimir Putin after a meeting between the two leaders in Russia’s Far East Amur region.

some context: There is no evidence that Ukraine would attack Russia. Since last year, Russia has strengthened its military hold around Ukraine, gathering tens of thousands of soldiers, as well as equipment and artillery, on its doorstep. Russian troops held joint exercises with their Belarusian allies before the invasion.

The Belarusian leader blamed “Washington, Brussels and London” for causing the crisis in Ukraine, saying the economic sanctions against Russia were “psychological operations” organized by the United Kingdom. He also accused the US of inciting Poland and the Baltic countries against Moscow.

“Our recent history has not seen such a dangerous moment in our relationship with the West as today. … Some of you said that the Cold War is over and that we will live in a new civilized era based on mutual understanding and supremacy of international law We thought so, but the West didn’t; they didn’t destroy us then, so they decided to start now,” he said.

Lukashenko also referred to Putin’s baseless claims of “denazification” as part of his justification for invading Ukraine.

“There was a public figure in the West in the 1930s, 1940s who also tried to install a new order and we know very well how that ended. So I think Washington has to go back to the recent past. Our fathers and ancestors endured then and triumphed and so shall we triumph as we have been in our common 1,000-year history,” he said.

Putin said Belarus is currently “being beaten no less than Russia”.

“We never doubted that if anyone offered us his shoulder, it would be Belarus,” he said.

As for the effect of sanctions on destabilizing Russia-Belarusian ties, Putin said they are “completely pointless”.

“This trick will certainly not work for us. We will only get stronger,” he said, adding that “the (damage) our enemies were counting on has not happened.”

The measures agreed by the two leaders include projects for a common electricity market, favorable oil and gas prices for Belarusian domestic consumption – with payments in rubles, the joint construction of a nuclear power plant to be commissioned by the end of 2021 and a enhancing security on the western borders, including joint military exercises. 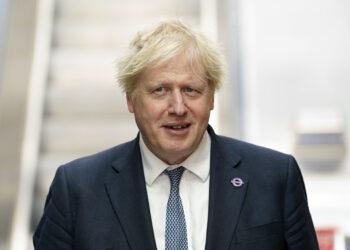 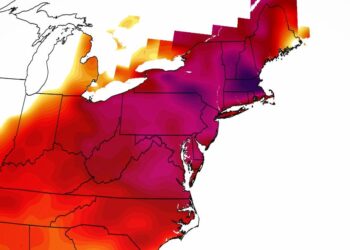