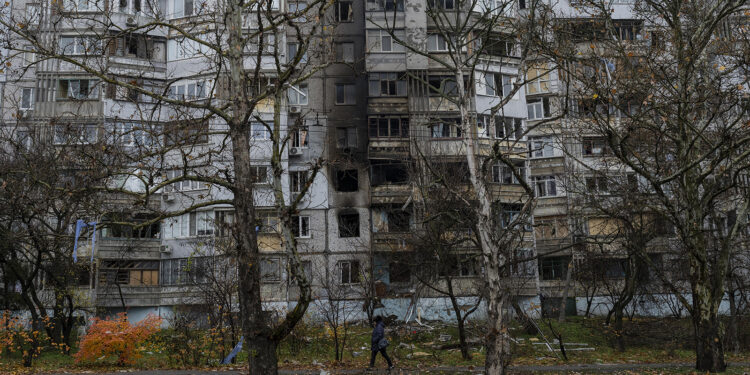 According to an adviser to the country’s energy ministry, power supply to the Ukrainian capital Kyiv will come close to normal on Saturday.

Oleksandr Kharchenko, director of the Energy Industry Research Center, said at a briefing that the “key factor” in restoring power in Kiev and across Ukraine was the operation of the country’s three functional nuclear power plants. He said he expected them to operate at normal capacity on Friday night.

“Now nuclear power plants are the most important factor. … There is currently a lack of power generation,” Kharchenko said. “Based on the situation, our nuclear power plants will reach their normal planned capacity tonight. This will allow us to return to the planned outage schedules and people will receive power for at least 16 to 18 hours a day.”

“The city of Kyiv will have more or less normal electricity coverage tomorrow,” he added.

Kharchenko did not say when he expected power supplies to the rest of the country to improve.

Ukraine is heavily dependent on nuclear energy, according to the World Nuclear Association. Before Russia’s full-scale invasion in February, the 15 reactors in the four plants generated about half of the country’s electricity.

Kharchenko detailed the impact of Wednesday’s large-scale Russian missile strike on the power grid, which he said “returned to its integrity and ability to operate as a single system within 10 to 11 hours of the blackout.”

In addition to reconnecting the power plants, increasing their generating capacity and managing the balance of the grid, engineers had to repair equipment and “step by step” reconnect consumers who had been disconnected, he said.

The attacks damaged or destroyed more than half of the “key equipment” of the high-voltage electricity transmission network, he added.

“The world will not produce enough to cover Ukraine’s needs even in a year. We are now in talks with all manufacturers of such equipment,” he said.

Kharchenko called on generators to mitigate the impact of further strikes.

“We are currently looking for generators of all power levels, from all over the world, to secure our cities in the event of a power outage,” he said.

The head of the European Parliament, Roberta Metsola, has called on cities to donate generators and transformers to help Ukrainians through the winter.

The US ambassador in Kiev said on Friday that USAID has supplied 80 generators to Ukraine “to keep the power on”.

Ambassador Bridget Brink tweeted “This support is just one part of the US response to Russia’s vicious, ongoing attack on critical infrastructure as we continue to #StandWithUkraine.” 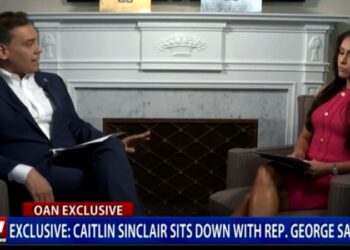 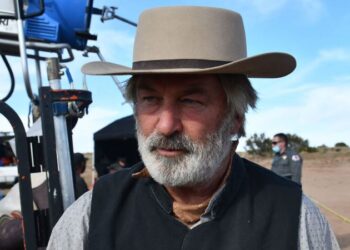 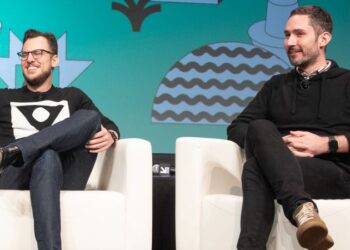