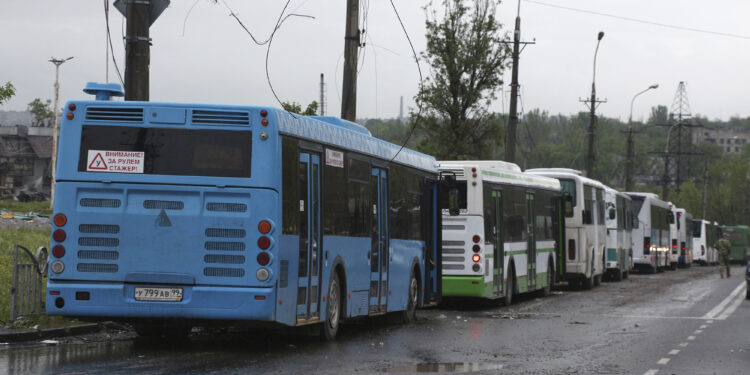 Retired Russian Colonel Mikhail Khodarenok said any talk of Ukraine’s possibility of launching a counterattack is a “great exaggeration” just a day after he criticized Russian military operations in Ukraine and said the situation for Russia “could get worse”.

Speaking to Russian state television on Wednesday, Khodarenok said: “When people talk about Ukraine being given the opportunity to launch a counter-attack, it is a great exaggeration. And as far as the actions of our High Command are concerned, there is every reason to to assume that the implementation of these plans will give Ukraine an unpleasant surprise in the very near future.”

On Tuesday however Khodarenok said information being circulated about a “moral or psychological collapse” of the Ukrainian armed forces is not even “close to reality”. He also said that Ukraine can arm 1 million people, and that Russia should take this into account in its operational and strategic calculations.

“The situation for us will frankly get worse,” he said on Tuesday. He also criticized Russia’s geopolitical isolation from the world, warning ahead of the invasion that it would be harder than many expected to wage war in Ukraine.