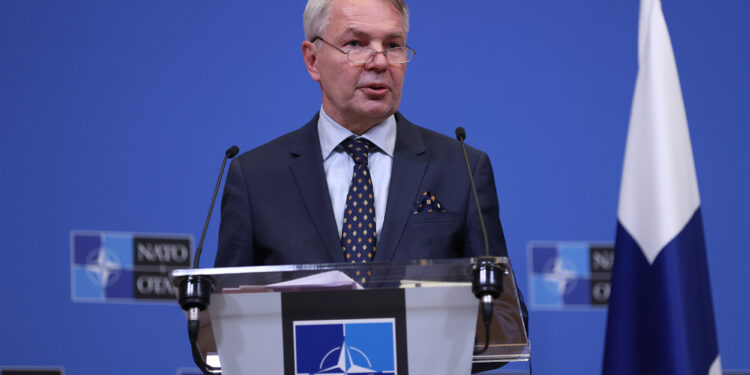 A Russian merchant ship loaded with grain stolen in Ukraine has been turned away from at least one Mediterranean port and is now in the Syrian port of Latakia, according to shipping sources and Ukrainian officials.

DailyExpertNews has identified the vessel as the bulk carrier Matros Pozynich.

On April 27, the ship weighed anchor off the coast of Crimea and turned off its transponder. The next day it was seen in the port of Sevastopol, the main port of Crimea, according to photos and satellite images.

The Matros Pozynich is one of three ships involved in the trade in stolen grain, according to open source research and Ukrainian officials.

Crimea, which was annexed by Russia in 2014, produces little wheat due to a lack of irrigation. But Ukraine’s northern regions, occupied by Russian troops since early March, produce millions of tons of grain every year. Ukrainian officials say thousands of tons are now being shipped to Crimea.

Kateryna Yaresko, a journalist with the SeaKrime project of Ukrainian online publication Myrotvorets, told DailyExpertNews that the project had noticed a sharp increase in Sebastopol’s grain exports to about 100,000 tons in March and April.

From Sebastopol, according to satellite images and tracking data reviewed by DailyExpertNews, the Matros Pozynich sailed through the Bosphorus and made its way to the Egyptian port of Alexandria. According to Ukrainian officials, it was loaded with nearly 30,000 tons of Ukrainian wheat.

But the Ukrainians were one step ahead. Officials say Egypt was warned that the grain had been stolen and the shipment was rejected. The Matros Pozynich steamed towards the Lebanese capital Beirut with the same result. The ship turned its transponder off again on May 5, but images from Tankertrackers.com and Maxar Technologies show it traveling to the Syrian port of Latakia.

The Ukrainian Defense Ministry estimates that at least 400,000 tons of grain have been stolen and taken from Ukraine since the Russian invasion. 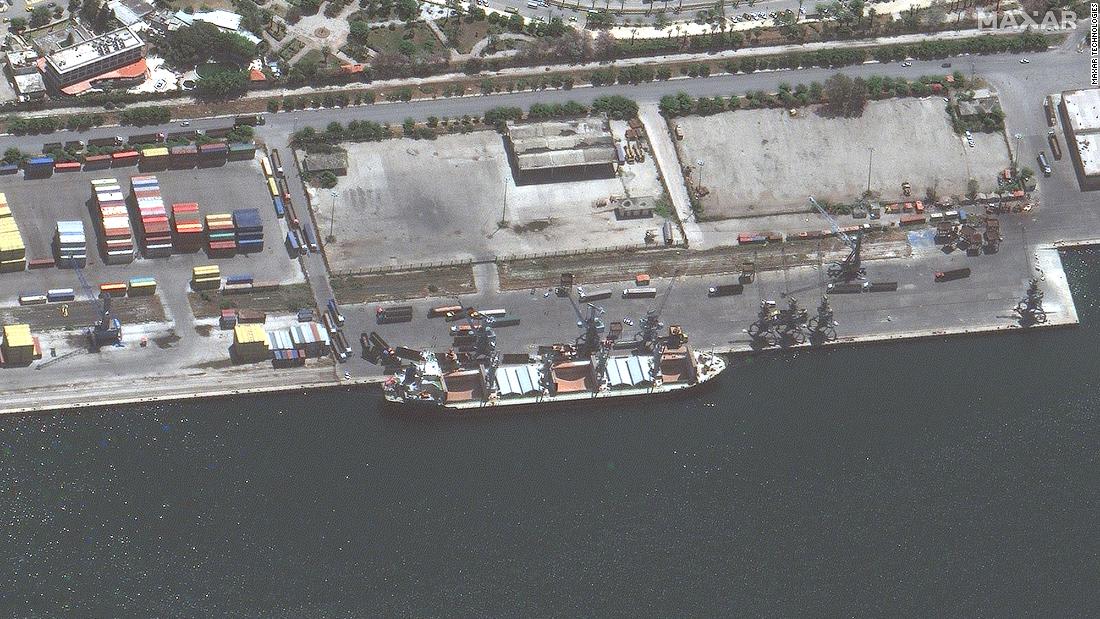