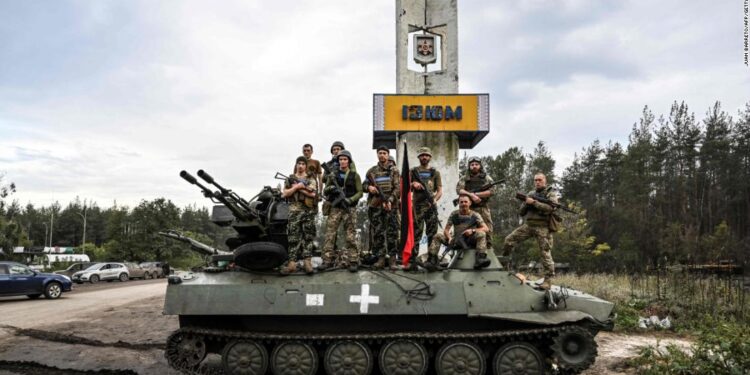 Four areas of Ukraine occupied by pro-Moscow forces are preparing to hold referendums on formal accession to Russia, a move widely seen as a foregone conclusion in support of annexation.

The referenda, which violate international law that upholds Ukraine’s sovereignty, could pave the way for Moscow to view the ongoing Ukrainian counter-offensive as an attack on Russia itself.

The poll takes place over five days, from Friday to Tuesday.

The questions on the ballot vary slightly depending on the region.

In both the Luhansk and Zaporizhzhya regions, local authorities have urged people to vote from home because they can deliver ballot boxes.

Before the vote, pro-Russian authorities are trying to get voters excited. The Russian state news agency RIA Novosti showed a poster distributed in Luhansk, which read “Russia is the future”.

“We are united by a 1000-year history,” it reads. “For centuries we were part of the same great country. The breakup of the state was a huge political disaster. … It is time to restore historical justice.”

In a statement, the election observation group, the Organization for Security and Cooperation in Europe, condemned the “illegal referenda”.

“Any so-called ‘referenda’ planned by or with the support of the armed forces illegally… de facto control in the occupied territories of Ukraine would violate international standards and obligations under international humanitarian law, and its outcome will therefore have no legal force,” said the OSCE, which oversees elections in 57 member states.

Ukraine has dismissed the referendums in the occupied territories as a “sham” stemming from the “fear of defeat”, while the country’s western supporters have made it clear that they would never recognize Russia’s claim to annexed Ukrainian territory. 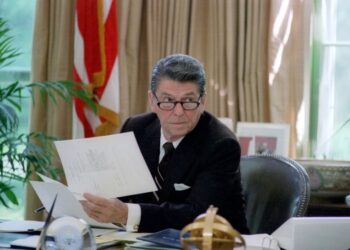 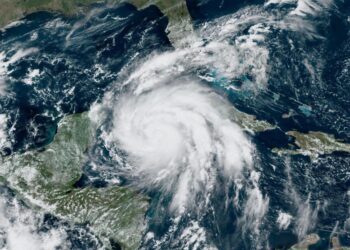 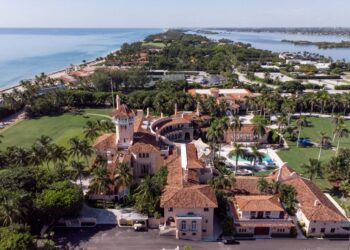