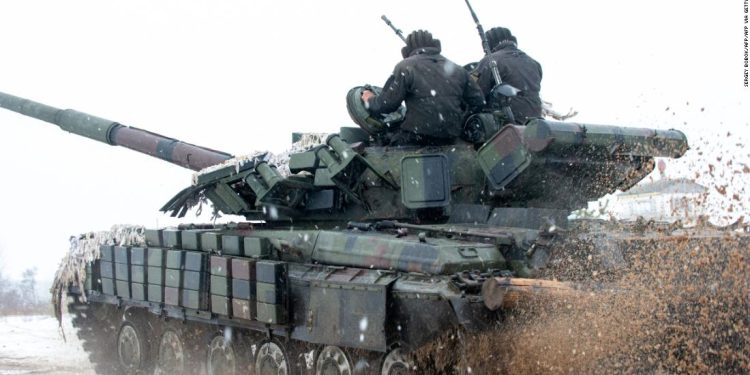 Random murders of civilians trying to flee the violence. Victims found with their hands tied behind their backs. An attack on a maternity hospital, a theater that was sheltered by bombs. The list of atrocities and apparent war crimes allegedly committed by Russian troops in Ukraine is growing by the day.

As Ukrainians retake areas previously occupied by invading Russian forces, evidence of the horrors of recent weeks is emerging from the rubble of destroyed towns and cities. New victims are discovered every day. And those lucky enough to survive the ordeal tell poignant tales of kidnappings, rapes and torture.

Ukraine’s attorney general Iryna Venediktova said on Monday that her office is investigating 5,800 cases of alleged Russian war crimes, with “more and more” proceedings being opened every day.

Russia has denied war crimes charges and claims its troops are not targeting civilians. But DailyExpertNews journalists on the ground in Ukraine have seen firsthand evidence of atrocities in multiple locations around the country.

Novyi and Staryi Bykiv are two small dots on the map, separated by a stream. Together they make up a sleepy community of some 2,000 people that few Ukrainians — let alone the Russian military — would expect to be known for.

Katerina Andrusha told me that at the beginning of the war her daughter Victoria decided to leave her apartment in the Kiev suburb of Brovary and come back here; she believed home would be safer.

But on February 27, residents say Russian forces invaded neighboring villages, made the local school their base, destroyed and looted homes and terrorized the people here for five weeks.

On March 25, Katerina said that Russian soldiers came to her house and took Victoria, claiming she had information about their troops on her phone.

Three days later, Katerina herself was captured. She said she was held in a basement for three days. Blindfolded and terrified, she tried to find out what had happened to her daughter.

“They told me she was in a warm house and she was working with them and would be home soon,” Katerina said.

She said she hasn’t seen Victoria since. As she spoke to us, Katerina’s gaze wandered to the sky in disbelief. She showed us pictures of her daughter, a beautiful teacher.

“We hope she gets in touch with someone somewhere,” she said.

Just a few blocks away we met another mother. Olga Yavon’s grief was raw and overpowering. She knew why we were there and the moment she came out to greet us she burst into tears.

Her boys, Igor, 32, and Oleg, 33, are among six of the village’s young men who were executed by Russian soldiers on February 27, authorities said.

She told us that Russian troops had rounded them up after a nearby bridge was blown up.

The Russians held their bodies for nine days before dumping them on the outskirts of the village, with instructions to bury them quickly, she said.

“They were very good guys,” said Olga. “How do I want to see them again.”