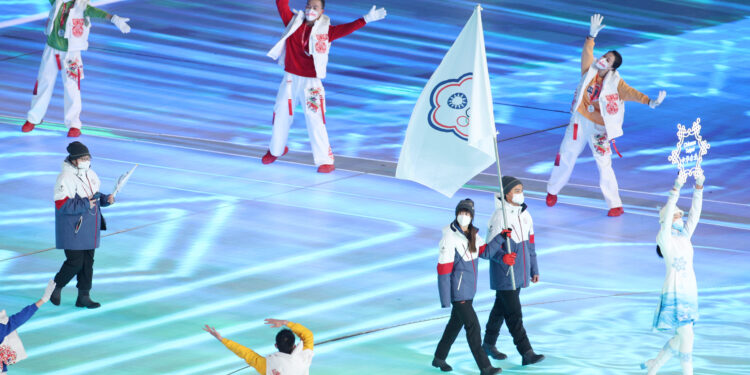 American athletes Brittany Bowe and John Shuster were the flag bearers of the American contingent of athletes competing in the Beijing Winter Olympics. The team paraded at the opening ceremony after the Biden administration announced in December that it will not send an official US delegation to the Games as a statement against China’s “ongoing genocide and crimes against humanity in Xinjiang”.

American athletes are still allowed to compete in the Olympics, but the government will not send government officials to the games. The same policy applies to the Paralympic Games, which also take place in Beijing.

The White House wants to send a “clear message” that the human rights violations in China mean there can be no “business as usual,” Psaki told reporters at a White House briefing.

The move marks an escalation of US pressure on China over allegations of forced labor and human rights abuses in China’s western region of Xinjiang, particularly against the Uyghur population and other ethnic and religious minority groups.

The athletes who will make up Team USA have the “full support” of the government, White House press secretary Jen Psaki said, but added the government would not “contribute to the fanfare of the games.”

Team USA Chief Rick Adams confirmed that a “record” of 177 American athletes would run in the opening ceremony. 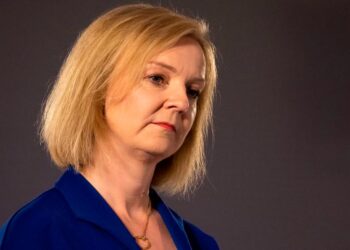 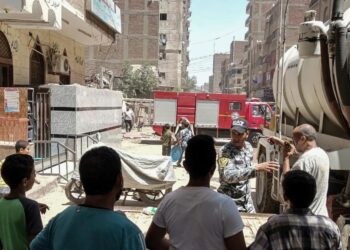