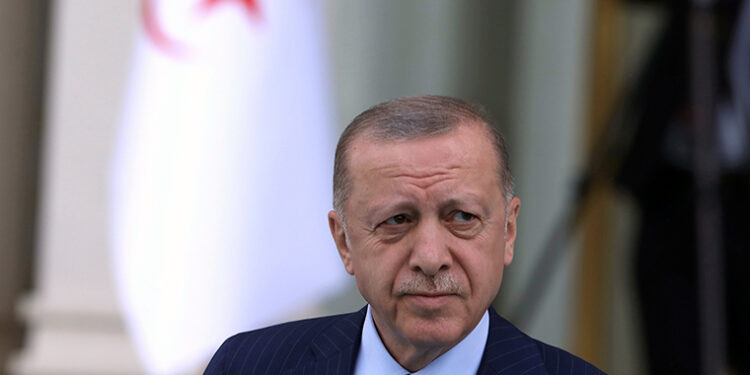 President Vladimir Putin said Finland and Sweden’s accession to NATO will not pose a threat to Russia, but that the “expansion of military infrastructure into this area will certainly trigger our response”.

“As for the enlargement of NATO, also by new members of the alliance, namely Finland, Sweden, Russia has no problem with these states. Therefore, expansion at the expense of these countries does not pose a direct threat to Russia in that sense,” Putin said. Monday at the Collective Security Treaty Organization (CSTO) summit in Moscow.

“But the expansion of military infrastructure into this area will certainly trigger our response. We will see what it will be based on the threats that will be created for us,” he added.

According to the Russian leader, NATO’s expansion is “artificial” as the alliance goes beyond its geographic goal and affects other regions “not in the best way”.

The Russian president said that CSTO plays a very important stabilizing role in the post-Soviet space and expressed the hope that the capabilities and influence of the organization will only increase in “these difficult times”.

“I hope that the organization, which has grown into a fully-fledged international structure in recent years, will continue to develop. I mean, in these difficult times,” Putin said.

Putin added that he will inform the heads of state of the CSTO in detail about the conduct of the special military operation in Ukraine in the private part of the summit.

CSTO member countries plan to hold a series of joint exercises this fall, which will take place in Kazakhstan, Kyrgyzstan and Tajikistan, Putin said.

Meanwhile, Russia’s foreign ministry said in a statement Monday, hours after Sweden formally submitted its bid to join NATO, that Russia “will be forced to take retaliatory measures, both military-technical and otherwise, to to put a stop to the threats to its national security that arise in this regard.”

Russia has strongly opposed Sweden’s bid to join the alliance. The statement added: “Sweden’s accession to NATO will cause significant damage to the security of Northern Europe and the European continent as a whole.”

“NATO membership will not increase Sweden’s level of security, if only because no one threatens the country, but it will certainly lead to the loss of sovereignty in making foreign policy decisions,” the statement continued. .

The Scandinavian country has previously remained neutral and has avoided conflict, but if it joins NATO, it will agree to take up arms if necessary to support other NATO members.

DailyExpertNews’s Aliza Kassim and Uliana Pavlova contributed to this post. 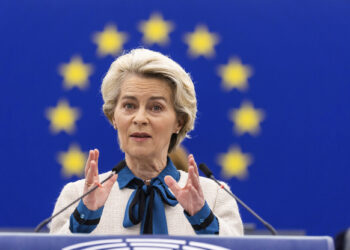