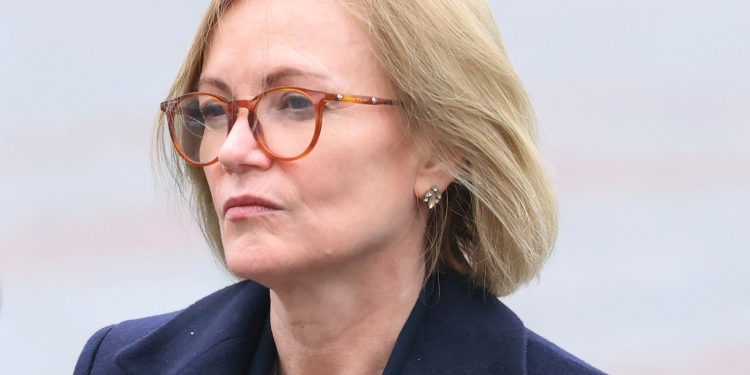 The United Kingdom announced on Saturday that it will bolster its humanitarian aid to Ukraine by sending more essential equipment to shelters and hospitals.

In a statement, the UK government said it will provide 287 additional generators to help run aid centers, hospitals, telephone towers and water pumping stations. The new generators are enough to power the equivalent of about 8,000 homes and will be used for essential services in the face of ongoing destruction in eastern Ukraine.

“Hospitals, shelters and other essential services will be empowered to operate in the face of ongoing Russian attacks with a further 287 mobile generators donated by the British government,” the statement said.

In total, the UK will have supplied 856 generators.

“Putin’s atrocities have continued to escalate, which is why we are stepping up our support for the Ukrainian people in times of need. Our donation of another 287 generators will ensure that more essential services in Ukraine can continue to run,” said Minister of Affairs and Energy, Kwasi Kwarteng.

Britain’s decision follows a request from Ukrainian Ambassador Vadym Prystaiko, who welcomed the previous shipment of generators by saying that “the light will always win over the darkness,” the government said.

Rules for fossil fuels: The British government also said it is easing rules on foreign fossil fuel aid to boost the supply of vital energy to Ukraine.

The policy typically prevents the UK from providing new direct aid to the fossil fuel sector abroad, but the government will introduce two exceptions for Ukraine and Eastern Europe so that the UK can meet Ukraine’s energy and fuel needs, it said. the government.