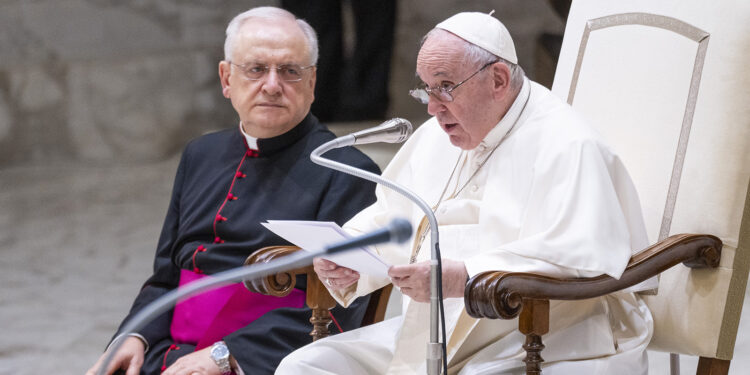 
When Russian forces began shelling nearby towns from the Zaporizhzhya nuclear power plant, where she worked in southeastern Ukraine, Elena decided it was time to escape.

She had continued to work for months in the Zaporizhzhya complex after it was stormed by the Russians in March, amid hundreds of Ukrainian workers who were effectively taken hostage to keep the power station – Europe’s largest nuclear power station – running.

But in the end, the constant explosions and fears for her young son’s life made her risk leaving.

DailyExpertNews agreed to use only Elena’s first name out of respect for her security concerns.​

The Ukrainians have accused Russian forces of using the factory as a shield and risking serious damage or possible disaster at the factory. In response, the Kremlin has repeatedly claimed that Ukrainian troops are shelling the factory.

Ukrainian President Volodymyr Zelensky said during a speech to the UN Security Council on Wednesday that Russia had “bring the world to the brink of a radiation catastrophe” by turning the factory into a “war zone”, and called for the factory to be demilitarized.

“At night (the Russians) are firing somewhere behind the reservoir,” Elena said. “There are many, many explosions at once, like big cars firing.”

“There has been a crazy outflow of staff in the past two weeks,” said Daria, an employee who still works at the nuclear plant. DailyExpertNews agreed not to use her real name in light of its security concerns. “We have people leaving en masse, dozens of them, in packs.”

Elena said the factory’s workers are terrified of the Russian troops stationed there because they walk around with machine guns and often “get drunk and shoot into the air” at night.