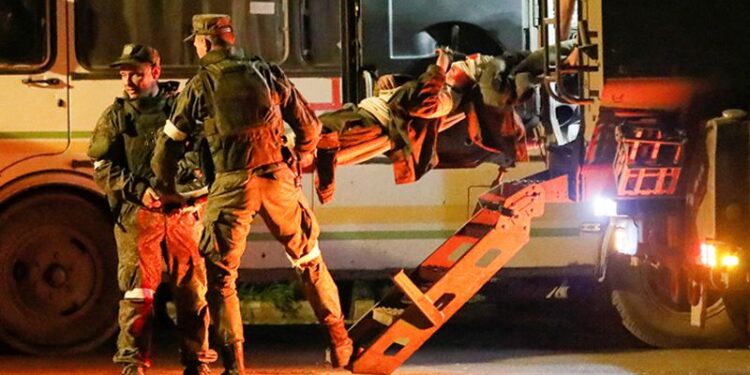 Ukrainian troops have completed their “combat mission” in the besieged city of Mariupol, according to a statement from the country’s military.

Commanders of units stationed at the massive Azovstal steel plant have been ordered “to save the lives of their personnel,” the statement from the General Staff of the Armed Forces of Ukraine said.

Hundreds of people were evacuated Monday from the steel mill, the last sentry in a city that had become a symbol of Ukrainian resistance under relentless Russian bombing.

“Fifty-three seriously injured were evacuated from Azovstal to a medical facility in Novoazovsk for medical care,” she said. “Another 211 people were taken to Olenivka via the humanitarian corridor.”

An “exchange procedure” will ensure that the evacuees are eventually brought home, Malyar also said.

“Ukraine needs Ukrainian heroes alive,” Ukrainian President Volodymyr Zelensky said in a statement on the evacuation on Monday, thanking the Ukrainian military and negotiators, the International Committee of the Red Cross and the United Nations.
“The 82nd day of our defense is coming to an end. A difficult day. But this day, like any other, is precisely aimed at saving our country and our people,” Zelensky said.

The Russian defense ministry had previously said a ceasefire had been imposed to allow the passage of wounded Ukrainian servicemen, according to state news agency RIA Novosti. 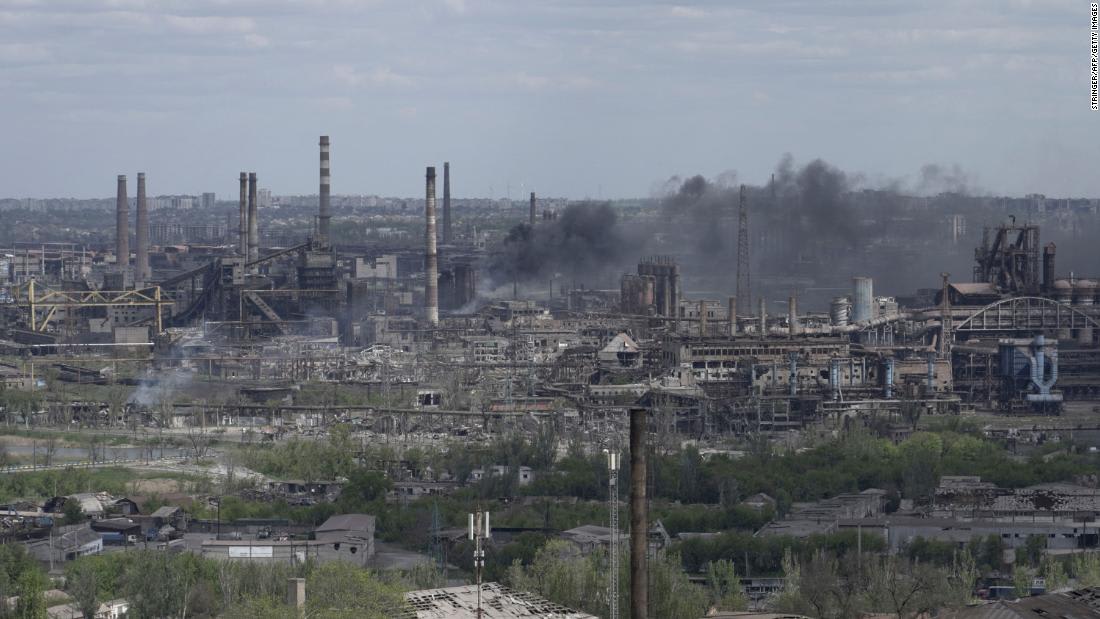