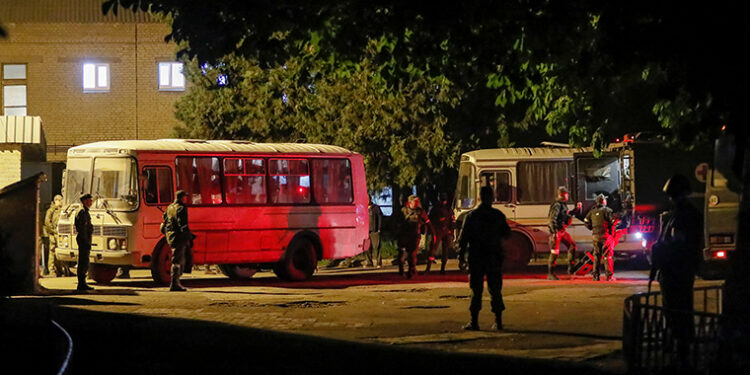 More than 260 people have been rescued from the besieged factory in Azovstal, including 53 seriously injured, Ukraine’s Deputy Defense Minister Hanna Malyar said.

In a video statement released late Monday, Malyar said that the Ministry of Defense, the Armed Forces of Ukraine, the National Guard and the Border Guard Service have launched an operation together to rescue Mariupol defenders who have been blocked on the territory of the Azovstal plant. .

She said that “53 seriously injured people were evacuated from Azovstal to a medical facility in Novoazovsk [in territory of the Donetsk People’s Republic] for medical care.”

“Another 211 people were taken to Olenivka via the humanitarian corridor. An exchange procedure will be carried out to return them home.”

Olenivka is a town near Donetsk on the frontline of the current fighting, but in Russian-occupied territory.

Malyar made it clear that some defenders will stay with Azovstal.

“As for the defenders who are still on the territory of Azovstal, the rescue efforts are being carried out by the joint efforts of the above agencies,” she said.

“Unfortunately, we do not have the possibility to unblock Azovstal by military means. The most important common task of all Ukraine and the whole world is to save the lives of the defenders of Mariupol,” Malyar said.

Shortly after Malyar’s statement was released, President Volodymyr Zelensky addressed the situation in Azovstal and also suggested that some Ukrainians remain in the factory.

“Thanks to the actions of the Ukrainian army – the armed forces of Ukraine, the intelligence services, the negotiating team, the International Committee of the Red Cross and the United Nations, we hope that we can save the lives of our boys.”

“Among them are the seriously injured. They are being treated. I want to emphasize that Ukraine needs Ukrainian heroes alive. This is our principle.”

“Work continues to bring the boys home, and this work needs delicacy. And time.” 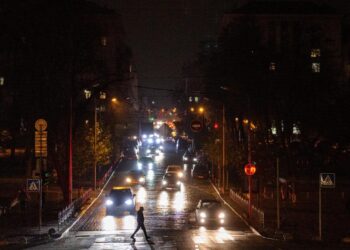 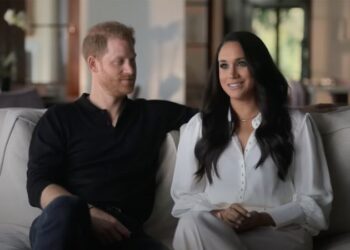 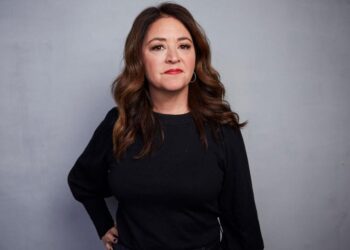 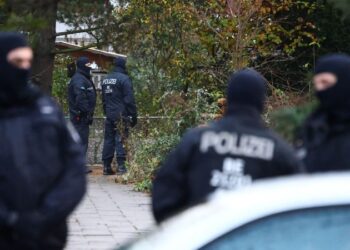 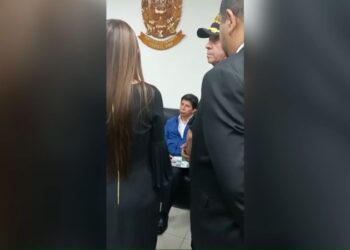 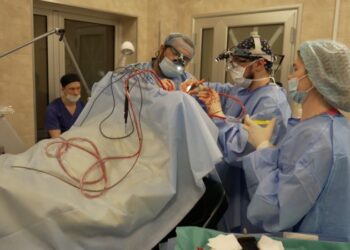