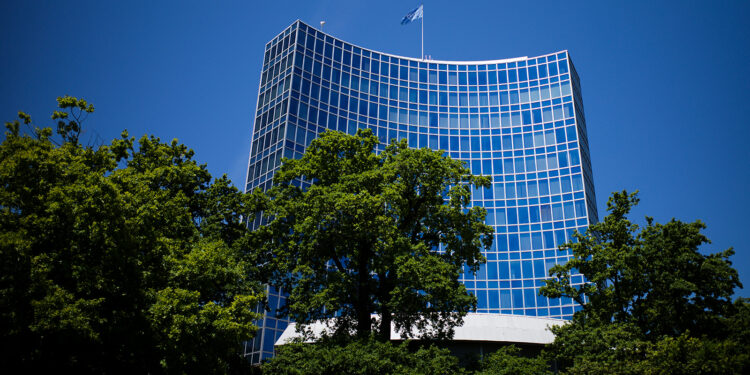 A 20-year veteran of the Russian diplomatic service announced his resignation on Monday in protest at his country’s war against Ukraine, multiple media reported.

“Today the State Department is not about diplomacy. It is all about warmongering, lies and hatred. It serves the interests of the few, the very few, thus contributing to further isolation and degradation of my Russia has no allies left, and there is no one else to blame but the reckless and ill-conceived policies,” the post continued.