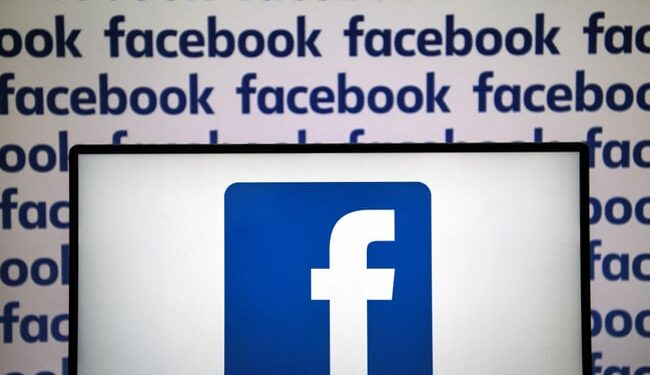 France has fined Google and Facebook a total of €210 million.

US tech giants, including Apple and Amazon, have come under increasing pressure for their business practices across Europe, where they have faced massive fines and plans to impose far-reaching EU rules on how they operate.

The €150 million fine imposed on Google was a record set by the French National Commission for Information Technology and Freedom (CNIL), surpassing a previous cookie-related €100 million fine against the company in December 2020.

“The CNIL has determined that the sites facebook.com, google.fr and (Google-owned) youtube.com do not allow users to refuse the use of cookies, as simply as to accept them,” the regulator said. instance.

The two platforms have three months to adjust their practices, after which France will impose fines of 100,000 euros per day, CNIL added.

Google told AFP it would change its practices after the ruling.

“In line with the expectations of Internet users… we are committed to introducing new changes and actively cooperating with the CNIL in response to its decision,” the US company said in a statement.

Cookies are small packets of data that are placed on a user’s computer when they visit a website, which allow web browsers to store information about their session.

They are very valuable to Google and Facebook as ways to personalize ads – their primary source of income.

Since the European Union passed a law on personal data in 2018, internet companies have faced stricter rules that require them to obtain users’ direct consent before installing cookies on their computers.

CNIL argued that Google, Facebook and YouTube make it really easy to consent to cookies via a single button, while denying the request requires multiple clicks.

It had given internet companies until April 2021 to adapt to the tightened privacy rules and warned that they would face sanctions after that date.

The French newspaper Le Figaro was the first to be sanctioned, receiving a €50,000 fine in July for allowing advertising partners to place cookies without users’ direct consent, or even after they rejected them.

CNIL recently said it had sent 90 reminders to websites since April.

In 2020, it fined Google and Amazon of EUR 100 million and EUR 35 million respectively for their use of cookies.

The fines were based on a previous EU law, the General Data Protection Regulation, where the CNIL argued that the companies had not provided users with “sufficiently clear” information about cookies.