2 Arrested for blackmailing Egyptian girl who died by suicide 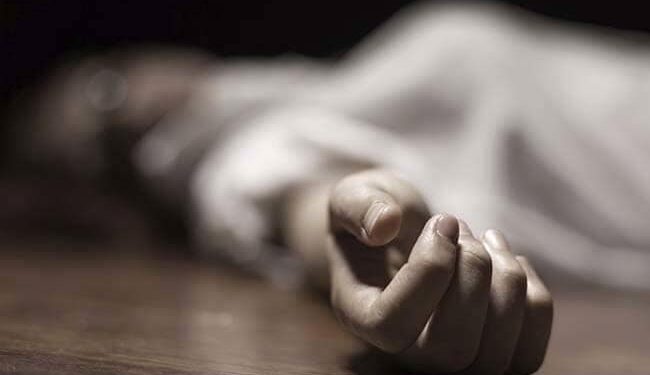 Two youths were arrested Thursday for committing suicide by a schoolgirl who they allegedly blackmailed with digitally edited photos of her on the internet.

The case of internet shaming and the loss of a young life has sparked angry demands on social media in Egypt for those responsible to be held accountable.

Basant Khaled (17), who lived with her family in a village in northern Egypt, died on December 23 after swallowing poison.

According to a source at the public prosecutor’s office, she was blackmailed after refusing to have a relationship with the young people.

The photos, which were widely posted on social media, were seen by her parents and classmates, the source and Basant’s sister said.

“Her face was attached to someone else’s body,” their father, Khaled Chalabi, told local media. “She’s my daughter, I know her well and she’s not like that.”

In a desperate farewell letter to her mother, shared with Egyptian media, Basant appealed for her understanding.

“Mom, you have to believe me, I’m not that girl, the images are fake, I don’t deserve what happens to me,” the teen wrote.

The two youths are being held for four days for questioning about “extortion and using social media in a way that harms others and has resulted in the death of a minor,” the prosecutor’s office said.

Police also detained a teacher who upset the girl in front of her class.