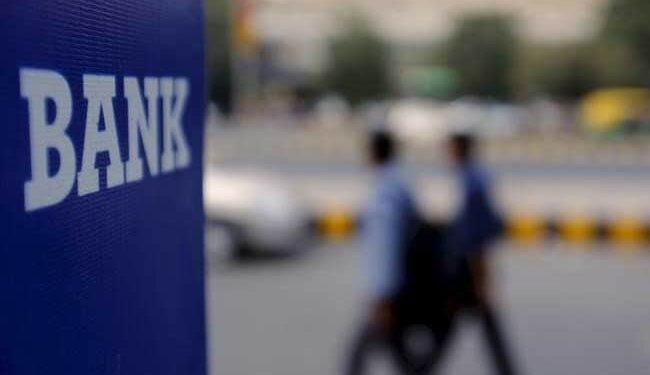 ATMs in several parts of the country went dry on the second day.

The two-day nationwide bank strike called for by the United Forum of Bank Union ended on Friday and impacted normal business operations across the country. Lakhs of public sector bank employees have gone on strike to protest the government’s proposed privatization of banks. Banks work as usual on Saturdays as it is a working day.

Services such as deposits and withdrawals at branches, check cashing and loan approvals were left crippled by the two-day strike. ATMs in several parts of the country went dry on the second day.

In the three clearing centers of Mumbai, Delhi and Chennai, about 39 lacs checks worth about Rs 37,000 crore could not be collected for approval, said (AIBEA) general secretary CH Venkatachalam.

In the Union budget presented in February, Finance Minister Nirmala Sitharaman had announced the privatization of two public sector banks (PSBs) as part of his divestment plan.

In order to facilitate privatization, the government has listed the bill (Banking Amendment Act, 2021) for introduction and approval during the current session of the Parliament.

The government has already privatized IDBI Bank by selling its majority stake in the lender to LIC in 2019 and has merged 14 state-owned banks in the past four years. PTI DP DP BALL BAL