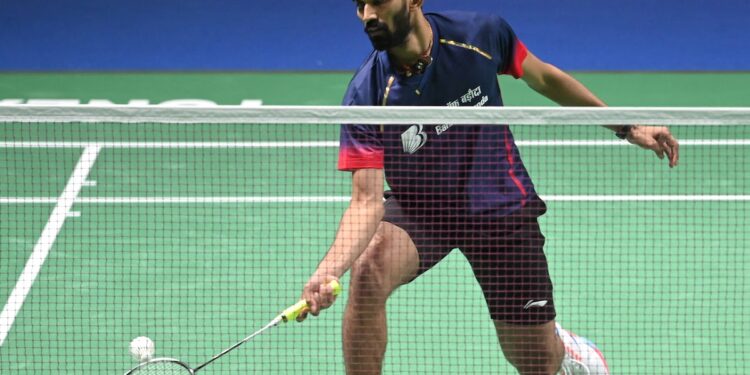 Highlights of the 2021 BWF World Championships Semi-Finals: Kidambi Srikanth defeated Lakshya Sen 17-21, 21-14, 21-17 in an all-Indian semi-final to reach the final of the ongoing 2021 BWF World Championships in Spain’s Huelva on Saturday. In a thrilling clash, Sen won the opening game 21-17 before Srikanth leveled it by winning the second game 21-14. Srikanth then pulled ahead in the final stretch of the deciding match to win the match and become the first Indian man to reach the final of the BWF World Championships. Sen is the fourth Indian overall to win a medal on the showpiece. Lakshya Sen had previously defeated China’s Zhao Jun Peng 21-15, 15-21, 22-20 in a hard-fought quarter-final, while Kidambi Srikanth slid past Mark Caljouw to beat the Dutchman 21-8, 21-7 in 26 minutes in the last eight. India is assured of at least a silver and a bronze medal regardless of today’s result.