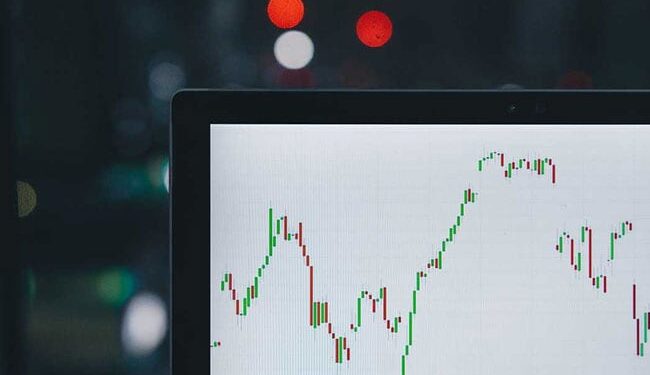 These companies are either market leaders in their respective fields or are growing rapidly.

As abundant liquidity floods the stock market, many companies are taking the IPO route to raise money at high valuations.

However, some companies do not. Why?

Well, there could be many reasons. Some of these could be the unwillingness of promoters to dilute their efforts or the lack of a need to raise funds.

In this article, we take you through 5 such companies.

These are not listed. They are also either market leaders in their respective fields or growing rapidly.

It also offers other financial assets ranging from mutual funds to government securities (g-sec) to invest in.

The company was founded in 2010 by Nithin Kamath, an experienced trader. The startup was started with money Nithin had collected for years through trading.

Back then, high brokerage and opacity were the issues traders complained about.

Nithin, a trader himself, understood the pain of traders better than anyone. He saw this as an opportunity to break through in a highly competitive industry. Thus Zerodha was born.

Zerodha pioneered the discount brokerage model in India, introducing practices such as ‘flat fee’ for trading and ‘zero brokerage’ for equity investments.

Today, these practices have become the industry standard, making Zerodha India’s largest broker with an active client base of over 7.5 million.

Interestingly, the company claims that it has not spent a dime on advertising and marketing. It has acquired all of its clients through word of mouth or through the popular educational initiative Zerodha Varsity.

Also, the company has not raised any money since its inception and has no plans to do so in the foreseeable future.

Recently, Nithin stated in a series of tweets that the company has made a profit of Rs 10 billion in fiscal 2021. This is more than double the profit it reported in fiscal year 2020.

This risk reduction is something we are enabling for everyone on our team through our ESOP buyback. Each year, a portion of the profit is reserved for repurchase. This year it is ~ Rs 200 crores.
Our PAT for FY 20/21 ~ Rs 1000 crores (similar to bank brokers). 5/7

The table below shows Zerodha’s profit figures over the past three years.

Besides Nithin Kamath, Nikhil Kamath and Seema Patil are the promoters of the company.

Parle Products, the company behind Parle G has come a long way.

The company started in 1928 with just one cookie brand, but today offers more than a dozen cookie brands for all walks of life.

Parle has a 90-year legacy and is one of the leading companies in the biscuit industry. Together with Britannia Industries, it controls more than 70% of India’s huge biscuit market.

Parle has a strong position in rural India. 50% of Parle’s revenue comes from the rural market where the company’s biscuits are widely consumed.

To compete with Britannia, which has a strong position in the urban market, Parle has launched a premium range of biscuit brands under the name Parle Platinum.

For the fiscal year 2021, Parle reported a net profit of Rs 1,220 crore and the profit figure grew by 121% compared to last year’s figures.

The table below shows Parle Products’ profit figures for the past three years.

The Chauhan family continues to run the business and are the most important stakeholder in the business. Parle Products is led by Vijay, Sharad and Raj Chauhan.

What about the future prospects?

Parle has penetrated international markets. It has 7 factories outside of India.

It expects to experience the same success as in India, especially with its signature product Parle-G.

Mondelez India Foods is the Indian branch of the US-based company Mondelez International.

The company was founded in 1948 and produces chocolates and biscuits under the iconic Cadbury brand.

India is a country of different festivals and each festival is celebrated with equal enthusiasm and exuberance.

Every moment of celebration is accompanied by lots of sweets. While India is known for its food and has different sweets for every festival, chocolate is a default choice for many occasions. And a brand synonymous with “chocolate” in India is Cadbury.

Therefore, it is no surprise that Mondelez is a leading player in the chocolate segment, with a market share of more than 65%.

Its signature product, Cadbury Dairy Milk, alone has a 40% market share. In the biscuit segment, the company also has a market share of 8.5% in the cream cake segment 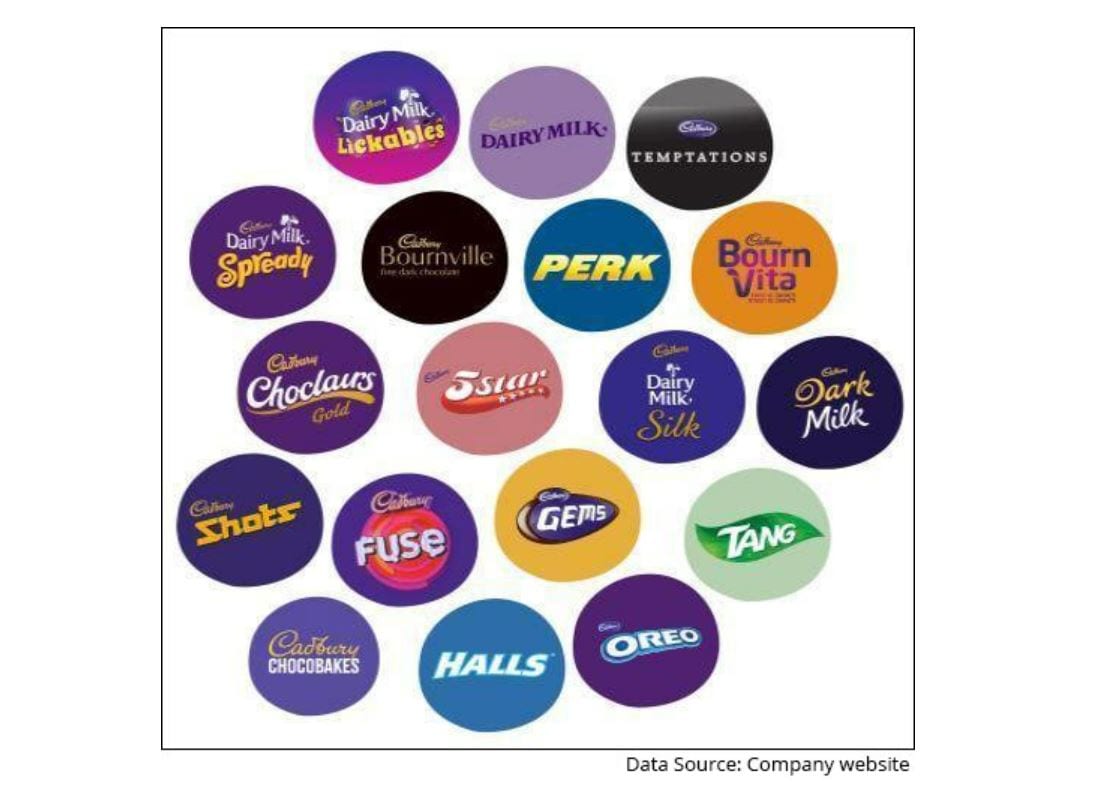 The company is headquartered in Mumbai and has four state-of-the-art manufacturing facilities across the country with a workforce of 3,500 employees.

Mondelez is also known for its recognizable marketing campaigns. The ads click quickly with the Indian masses leading to a huge demand.

On the supply side, the company has built up a strong distribution network and their products can be found in all corners of the country.

In terms of shareholding, Mondelez International is the largest shareholder of Mondelez Foods India.

It is estimated that about 3% of GDP is spent on preventing traffic accidents and repairing the damage caused by them. That is why the government has made the use of helmets for two-wheelers mandatory.

The company that has benefited from this mandate is Studds Accessories.

Studds Accessories is a leading manufacturer of two wheeler helmets and motorcycle accessories in India. The company, founded in 1973, has 4 production facilities with a total capacity of 14 million helmets per year.

Studds is also the largest helmet manufacturer in the world, serving customers in more than 50 countries under the SMK brand.

Over the past five years, the company’s revenue and net profit have grown at a CAGR of 9.2% and 25.2%, respectively.

The following table summarizes Studds Accessories’ financial data for the past three years.

The company’s fixed assets have grown from 1.5 billion to 2.6 billion and yet the company’s debt-to-equity ratio is less than 1, reflecting its solid financial situation.

Studds Accessories got a nod from SEBI for its IPO and was due to launch it soon. The shares of the company are trading at Rs 1,750 each in the unofficial market or gray market as it is known.

It has doubled the wealth of its investors in the past 9 months.

Madhu Khurana and Siddharta Khurana are the major stakeholders and promoters of the company.

The FMCG giant produces cosmetics, Ayurvedic medicines and nutritional products at its factory in Haridwar. The location is also the company’s headquarters.

Acharya Balkrishna is the largest stakeholder who owns 94% of the company’s equity.

The following table shows the financial performance of Patanjali Ayurveda over the past three years.

Capacity expansion, change in the distribution model, an increase in the number of field managers and the ever increasing popularity of yoga guru Ramdev will keep Patanjali alive and possibly even accelerate it in the coming future.

There are rumors that Patanjali is expected to come out with his IPO soon.

As a private investor you cannot invest directly in a non-listed company, but you can invest indirectly.

There are many publicly traded companies that have significant stakes in privately held companies and startups.

So if you want to invest in a privately held company, you can invest in these companies instead.

However, do not forget to check the fundamentals of the company before investing in it.