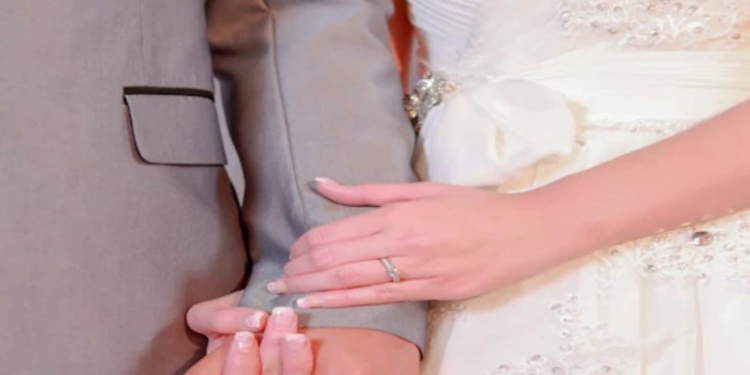 Marriage is a relationship tied to love, loyalty and companionship. When one of the partners strays from the path of securing love and loyalty from their partner, divorces take place. According to a report published in Dainik Bhaskar, Dr. Shweta Sharma, psychologist and founder of Mansa Global Foundation, that you should get married if you are looking for a life partner, not a roommate.

After a divorce, most women feel devastated and depressed. According to a survey conducted by the dating app Quack Quack, 55 percent of divorced women want to move on and find new love in their lives.

According to the survey, more than 55 percent of divorced women in today’s society want to move on from their past trauma and grief. They want to embrace all of life’s new and exciting opportunities. They want to leave the previous grief and sorrow behind and build a new bond after letting go of all burdens. On the other hand, some women prefer to be alone. Ultimately, it’s about the woman in question and her happiness.

According to a report published in the scientific journal Couple and Family Psychology, the main reasons behind divorce are lack of communication, extramarital affairs, lack of coordination between the couple, addiction to alcohol or drugs, and last but not least, lack of compatibility.

Psychologist Shweta Sharma said it’s better to start a new one, rather than cry over failed relationships, because you always have to give yourself another chance. It helps in overcoming the stress and depression caused by the grief of divorce. A new marriage brings a lot of positivity in life, which improves the quality of life and makes women emotionally stronger.