9-year-old dies due to lack of medical care after blast in Lahore: report 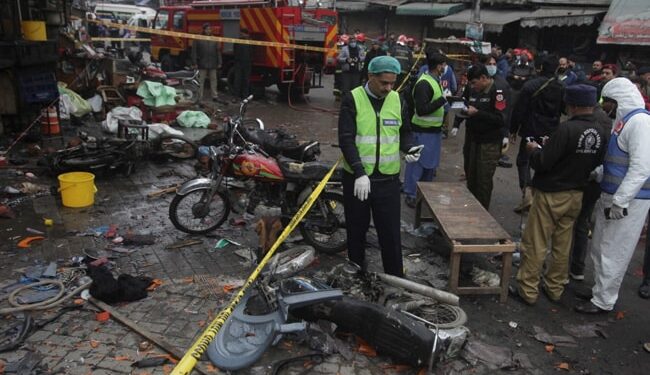 An explosion in the Anarkali area of ​​Lahore killed three people on Thursday, media reported. (File)

A nine-year-old boy, Absar, from Karachi, lost his life in the powerful bomb explosion at Anarkali Bazaar in Lahore yesterday when he was not receiving adequate medical care at the hospital, his uncle said, ARY News reported.

The injured young child was taken to hospital in critical condition after the explosion, but unfortunately succumbed to his injuries and breathed his last in his uncle’s lap.

His uncle stated that the hospital administration kept asking him to deliver Absar instead of giving him proper medical care.

He further said that as a resident of Karachi, he is not familiar with Lahore hospital.

He added that Absar returned to Karachi to meet his grandparents and bought the boy a bicycle.

On Thursday, high-intensity explosives of about 1.5 kg in the Anarkali area of ​​Lahore detonated, killing three people and injuring 26, local media reported.