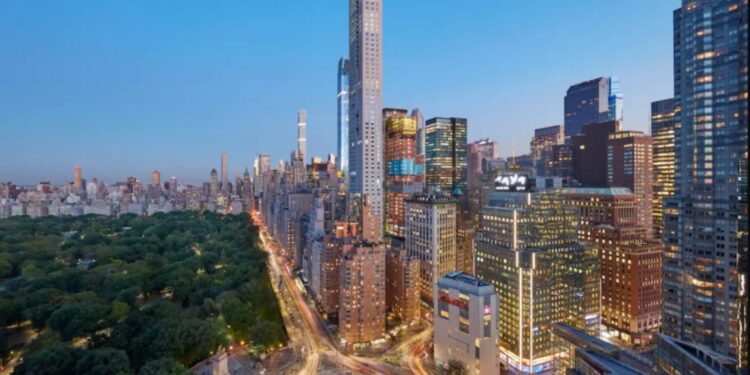 Reliance announced on Saturday that it has entered into a pact with New York-based premium luxury hotel Mandarin Oriental. The $98.15 million deal to acquire 73.37% of the hotel adds kudos to the conglomerate. This decision, through its wholly owned Reliance Industrial Investments and Holdings, ranks the company among the top players in the luxury sector in the Big Apple.

The hotel is a landmark of the famous city, and of course it is everything New York symbolizes in this modern world: charm, opulence, ethereal royalty and elegance. Here are a few features that make the hotel stand out:

Disclaimer:DISCLAIMER: Network18 and TV18 – the companies that operate news18.com – are controlled by Independent Media Trust, of which Reliance Industries is the sole beneficiary.