A Hostage Released In The Texas Synagogue: US Police 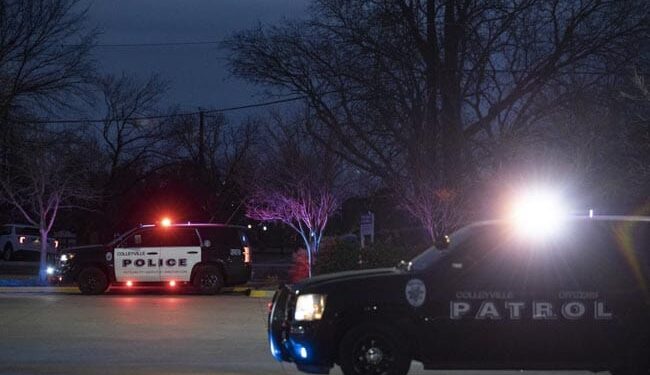 The man will be reunited with his family as soon as possible, police said.

One of the many hostages at a Texas synagogue has been released, local police said Saturday.

“Shortly after 5 p.m. (2300 GMT), a male hostage was released unharmed,” Colleyville Police said in a statement.

“This man will be reunited with his family as soon as possible and he does not need medical attention.”