Adani New Industries is limited to the green energy segment 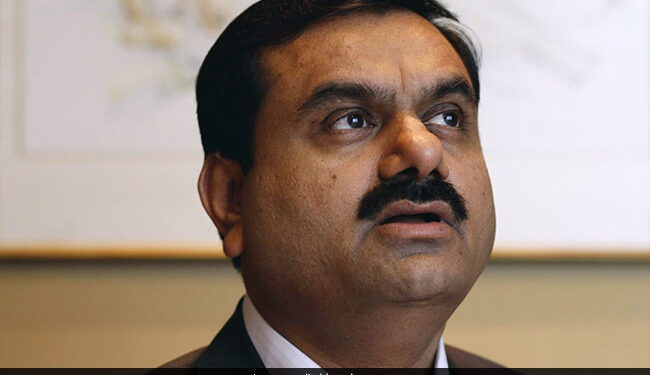 The move is aimed at producing the cheapest hydrogen and can be analyzed in light of the fact that billionaire Mukesh Ambani and rival of Mr Gautam Adani have also announced his foray into the green energy sector.

Adani had announced in November 2021 that his conglomerate will invest $70 billion in the new energy segment over the next 10 years as it aims to become the world’s largest renewable energy company and produce the cheapest hydrogen on the planet.

ANIL is a step in that direction and Adani Enterprises said in a regulatory filing that the new entity will develop and execute projects for the synthesis of low-carbon fuels and chemicals, the generation of low-carbon electricity and the production of key components and materials for projects including green hydrogen generation, related downstream products, power generation and wind turbine manufacturing, it said.

Adani Transmission Limited (ATL), India’s largest private sector energy transmission and retail distribution company, aims to increase the share of renewable energy procurement from the current 3 percent to 30 percent by 2022-23 and to 70 percent by 2029-30.

“By 2030, we unreservedly expect to be the world’s largest renewable energy company — and we’ve committed $70 billion over the next ten years to make it a reality. No other company to date has achieved such a huge amount. committed to developing its sustainability infrastructure,” Mr Adani had said in November 2021.