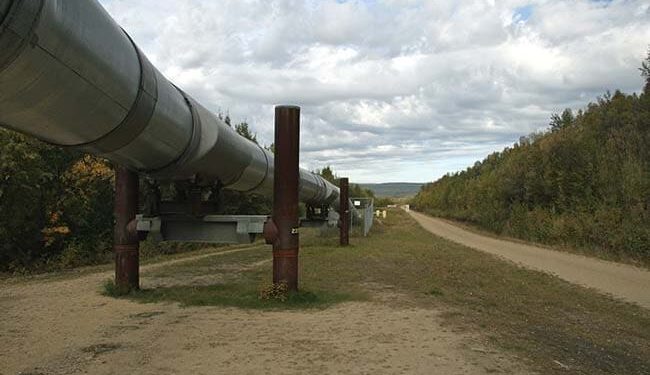 Adani Total Gas Limited, a joint venture of Gautam Adani’s gas unit and French energy conglomerate Total, has won licenses to sell gas in 14 Indian cities, a statement from the Petroleum and Natural Gas Regulatory Board (PNGRB) said on Friday.

India, the world’s third largest emitter of greenhouse gases, has set a target of net zero carbon emissions by 2070.

The government aims to increase the share of natural gas in India’s energy mix to 15 percent by 2030, from the current 6.2 percent. Natural gas, while still a fossil fuel, emits less CO2 than coal.

Private company Megha Engineering and Infrastructure Ltd won 12 GAs, while a consortium of Assam Gas Company and Oil India leads the way for gas distribution in three areas in the Northeast.

PNGRB received bids for 61 of the 65 GAs auctioned in the 11th round of city gas distribution licensing. It has released the results for 52 GAs.