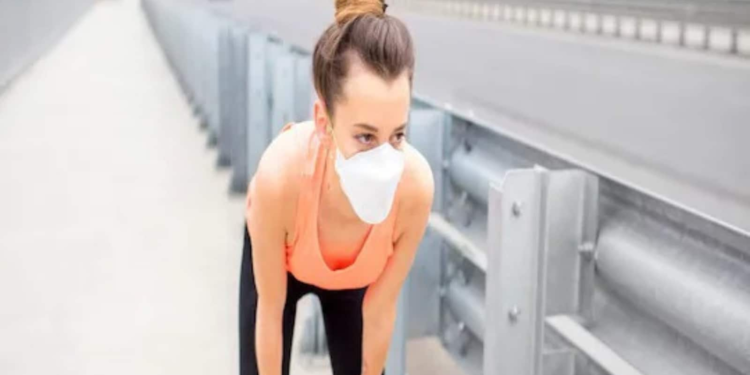 Air pollution affects the human body in different ways and can become a cause of many diseases. New research from the University of Arizona in Tucson, USA, claims that people in areas with high air pollution do not benefit as much from exercise and physical activity. This study is published in the Journal of Neurology. The study was conducted on 8,000 people with an average age of 56 years.

According to the study, air pollution reduces the benefits a person otherwise gets from regular exercise and physical activity. The researchers analyzed the data of more than 8,000 people from a large biomedical database.

Researchers studied the effect of nitrogen dioxide and particulate matter on humans. To measure the physical activity of each person, a device was installed on their body.

The researchers then discovered that many positive changes were observed in the brains of those who exercised intensively on a weekly basis. On the other hand, people who lived in areas with high air pollution did not see all those positive changes in their brains.

Research scientist Melissa said: “During the study, we found that the relationship between physical activity in areas with low air pollution was associated with brain benefits. At the same time, the areas with high air pollution had an influence on the benefits of exercise. The study shows that air pollution affects brain health.”

She went on to say, “On the other hand, the benefits of vigorous exercise are much more than this. You feel about three years younger than the age. So obviously it’s wrong to exercise because of air pollution.”