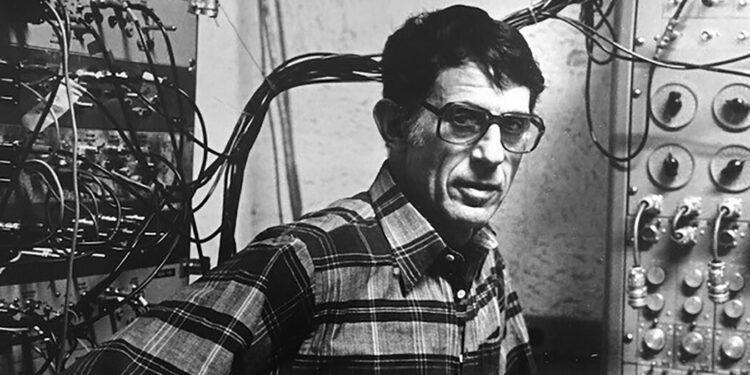 Their inability to find the cause of death, they added, “is why the function of sleep itself is such a hard nut to crack.”

Allan Rechtschaffen was born on December 8, 1927 in Manhattan and moved to the Bronx at a young age. His parents were Jewish immigrants from the province of Galicia of the then Austro-Hungarian Empire. His father, Philip, a tailor, was from Kalusz, now in Ukraine; his mother, Sylvia (Jaeger) Rechtshaffen, a housewife, was from Bolechow, also in Ukraine.

Early on, Allan was captivated by journalism, first at DeWitt Clinton High School in the Bronx, where he worked on the student newspaper, and then at the City College of New York, where he initially studied it. But later he switched to psychology and earned three degrees in the subject: bachelor’s and master’s degrees from CCNY in 1949 and 1951 and a Ph.D. from Northwestern University in 1956.

He went on to teach psychology at Northwestern and was a research psychologist at the Veterans Administration (now the Department of Veterans Affairs) in Chicago before being hired by the University of Chicago in 1957.

Professor Rechtschaffen began his sleep research in the same laboratory room, in a dilapidated building used by Dr. Kleitman, the discoverer of REM. (Dr. Kleitman’s only advice to him was to clean up in the morning.) He later expanded the lab to do research on humans, rats, cats, alligators, and turtles. People for the ethical treatment of animals sometimes protested his experiments by calling his house in the middle of the night, Ms Rechtschaffen said.

One day in the 1960s, he had a dream where someone he knew looked different from that person during his waking state. It led him to start a study to see if dream images are determined by stimulating the retina. Three volunteers were taken to his lab, where their pupils were dilated and their eyes were taped open.

While the subjects were asleep — and were monitored by electroencephalograms and eye movement recordings — Professor Rechtschaffen snuck into the room and placed several images in front of their taped-open eyes. When they woke up, they related their dreams, but did not report seeing any of the images depicted in them.