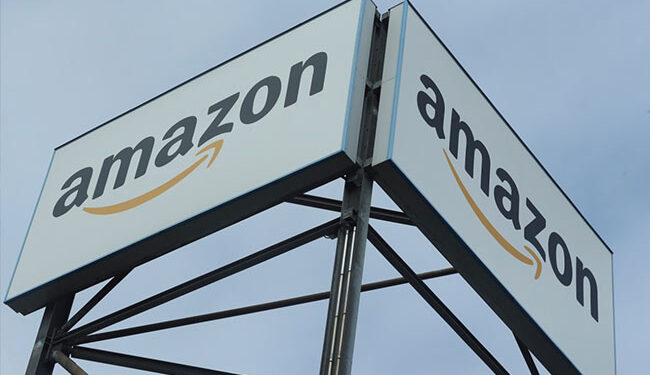 Amazon is in dispute with Future, accusing the company of violating contracts

The Competition Commission of India (CCI) today suspended its more than two-year-old approval for Amazon’s deal to acquire a stake in retailer Future Coupons Private Limited and has also imposed a Rs 202 crore fine on the e commerce major for concealing facts and making false statements in seeking regulatory approvals in 2019. In a 57-page order, the country’s antitrust agency said approval for the Amazon-Future Coupons deal will remain “deferred.” “.