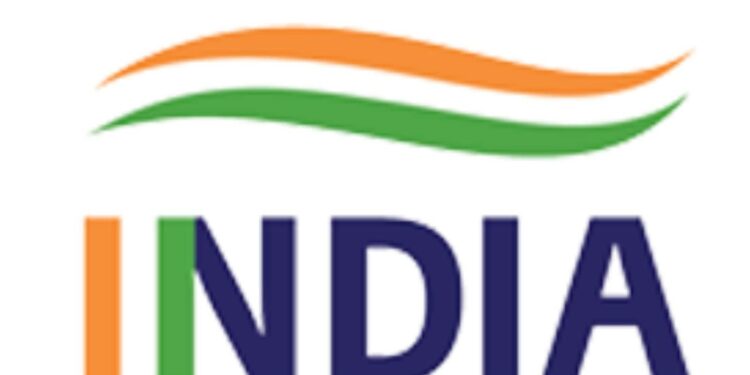 The Delhi Supreme Court on Friday asked sports authorities to move the venue of the Indian Olympic Association’s annual general meeting, to be held on December 19, from Guwahati to the national capital.

The designation came amid allegations that elections to the association’s executive committee were held illegally.

A special court of judges Manmohan and Najmi Waziri also appointed a retired judge as administrator of the meeting and said the meeting will be held at Indian Olympic Association (IOA) Bhawan in Delhi.

The Supreme Court, which had previously ordered the maintenance of the status quo in the IOA’s executive committee elections scheduled for Dec. 19, said it would consider the matter further on Dec. 23.

The Supreme Court had issued the preliminary ruling on Nov. 30 at the request of senior lawyer Rahul Mehra.

Mehra has argued that the proposed elections to be held on December 19 were completely illegal and untenable and should not be held pending the hearing and final consideration of the petition and several pending applications.

He had alleged that the IOA announced its election and suggested that it be held in violation of court orders, the law of the country, the National Sports Development Code of India and several other guidelines.

Mehra had requested instructions to prevent the Center from acting arbitrarily or indulging in actions in flagrant violation and failure to fulfill its duties.

He had also urged the court to postpone the election.