An Inside Look at Ananya Panday’s Luxurious Lifestyle 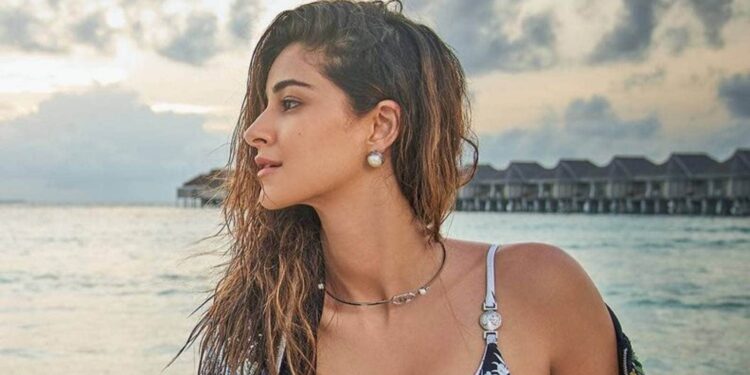 Bollywood actress Ananya Panday was recently seen in Gehraiyaan. The film, released last week on streaming platform Amazon Prime, is receiving mixed reviews. At the age of 23, Ananya has worked in four films and amassed 21.3 million followers on Instagram. The actress describes herself as a “serial chiller” in her Instagram bio and we totally agree with her.

Ananya, the daughter of Bollywood actor Chunky Panday, lives a life of luxury and often shares a glimpse into her life of travel, vacations and high-end fashion. In her recent interaction with Bollywood Bubble, the actress was quite humble when it came to revealing her most expensive possessions. When asked what is the most expensive thing she owns today, Ananya said to the portal, “my memories.” She went on to say, “I just want to put a disclaimer that I’m a very cheap person, and I like free things and I like free gifts, so I don’t buy expensive things on my own. Because I just pray that my loved ones will give them to me.”

Ananya also revealed that she recently bought herself a car. While Ananya has not revealed which car she bought for herself, GQ reports that the actress’s car collection includes a BMW 7 Series sedan, a Range Rover Sport, a Mercedes-Benz E-Class and a Sköda Kodiaq.

One look at Ananya’s social media posts and one knows that the actress likes luxury and expensive things. As an actress who constantly has to reinvent herself according to the character she plays, Ananya likes to treat herself to a relaxing retreat. Ananya’s Instagram posts show how she loves holidays in the Maldives.

The actress has yet to buy her own house, but she currently lives with her family, sister Rysa and parents Bhavana and Chunky.