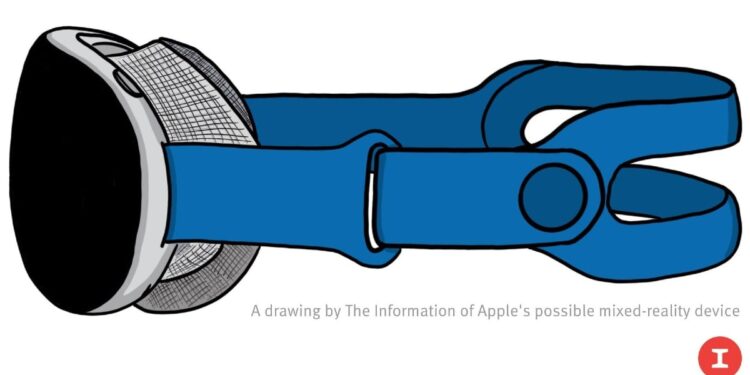 Apple’s AR headset will reportedly launch in 2022, and now a new report states it will come with more powerful 3D sensors. These sensors are said to be more advanced than the sensors used in iPhone and iPad for Face ID. Furthermore, Apple’s AR headsets will reportedly get an innovative motion and motion detection system. The 3D sensors would have a wider field of view (FOV), which would improve object detection. Apple’s first-generation AR headsets are said to weigh about 350 grams and cost about $1,000 (about Rs. 75,500).

Notable Apple analyst Ming-Chi Kuo said in an investor note — spotted by 9to5Mac — that the Apple AR headset will come equipped with more powerful 3D sensors than the existing sensors iPhone and iPad models use for Face ID. Kuo, citing sources, also said that the headset is expected to have an innovative motion and motion detection system. The AR headset would have four 3D sensors with which it can capture gestures and objects more accurately than the current TrueDepth camera.

In the investor note, Kuo said, “We predict that the AR/MR headset’s structured light can detect not only the position change of the user or other people’s hand and object in front of the user’s eyes, but also the dynamic detail change of the hand ( just like the iPhone’s Face ID/Structured Light/Animoji can detect the user’s dynamic expression change.Capturing the details of hand movements can provide a more intuitive and vivid human-machine UI (e.g. detecting the user’s hand from a clenched fist to open and the balloon [image] flying away in the hand).”

Kuo further states that the 3D sensors in the AR headset will have an increased FOV, which will allow detecting objects up to 200 percent further away than current Face ID sensors. Not only will the AR headset get hand gesture detection, but it is rumored to also feature eye tracking, iris recognition, voice control, skin detection, facial expression detection and spatial recognition.

Apple’s first-generation AR headset weighs about 350 grams, according to Kuo. He further stated that the development of the second generation headset has already started and will be significantly lighter. Rumors suggest it will cost more than $1,000.

The AR headset is expected to launch sometime in 2022, but experts say it may be available to buy much later. Apple’s headset is also said to have processing power comparable to that of a Mac and could work without being paired with a Mac or iPhone. It will reportedly be equipped with dual processors and two Sony 4K micro-OLED displays. Kuo also suggests that Apple could eventually replace the iPhone with the AR headset in a decade.