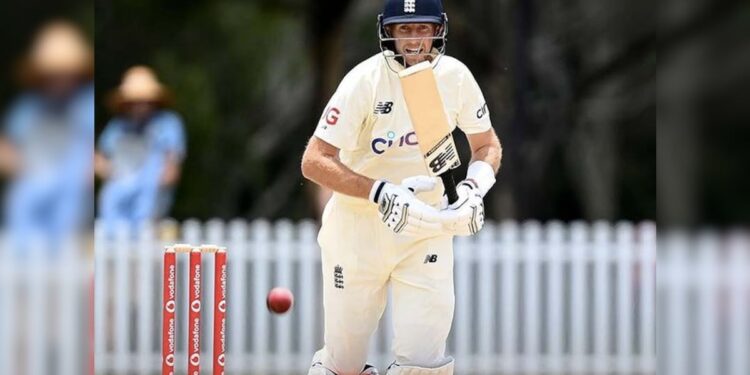 England skipper Joe Root has set yet another test record. On Day 1 of the ongoing third Ashes Test against Australia at the Melbourne Cricket Ground on Sunday, Root surpassed former South African skipper Graeme Smith’s record as captain in a calendar year. Root, with 1,680 runs, now tops the list, ahead of Smith, who had scored 1,656 runs as the captain of the Proteas in 2008. Root’s tally is also the third highest in a calendar year behind Pakistani Mohammad Yousuf (1,788 runs ) in 2006) and former West Indian skipper Sir Vivian Richards (1710 runs in 1976).

England faltered at 128 to six at Tea after Australian bowlers dominated proceedings in Melbourne.

Root saved some pride for the visitors, scoring a fine 50 from just 82 balls, before Mitchell Starc got the better of him, as England faltered at 82 for four.

Cameron Green then sent off the dangerous Ben Stokes (25) while Nathan Lyon took the wicket from Jos Buttler on the stroke of Tea, with England six behind Tea on Day 1.

Jonny Bairstow will be joined by Mark Wood when England resume their innings after Boxing Day tea.

England are 0-2 behind Australia in the series of five games, after being outplayed in the first two Tests in Brisbane and Adelaide respectively.