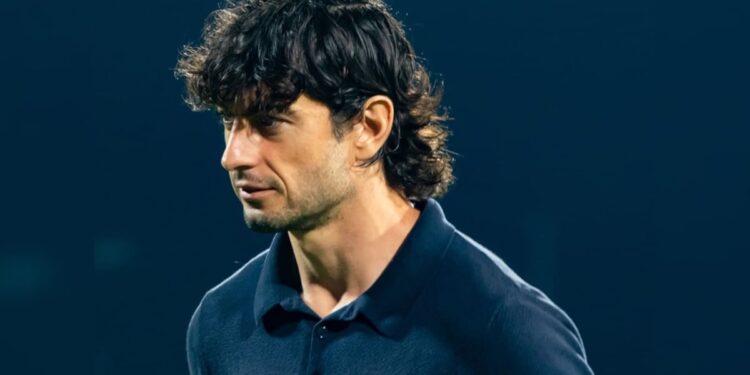 Ferrando, the head coach of FC Goa, had previously resigned from his position, the club confirmed via a media report on Monday.

Clifford Miranda, the assistant coach, will temporarily take charge of the first team.

“We are very disappointed to have lost Juan. His decision to leave the club was quite unexpected and came as a surprise, especially at this time of the season where we are in the middle of the season,” Football Director, Ravi Puskur said according to the ISL website.

“We are particularly disappointed that we were kept in limbo until yesterday morning when he expressed his wish to leave the club. But when he made his point known and the waiver clause was activated, we had little alternative. I wish Juan did. best for his future,” he added.

ATK Mohun Bagan is currently in seventh position in the points list with eight points from six matches.