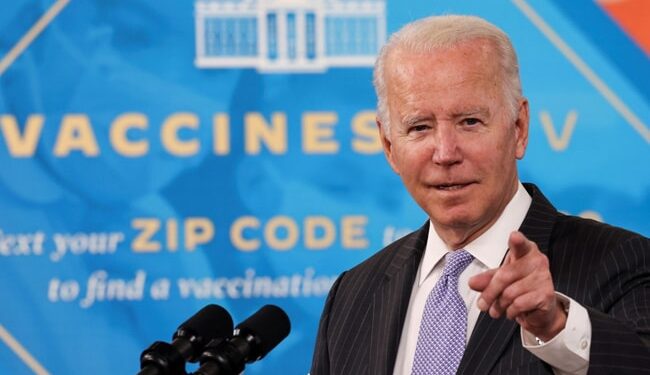 US President Joe Biden criticized Kellogg’s management for replacing striking workers and urged the cereal giant to negotiate a solution to its labor dispute.

“Collective bargaining is an essential tool to protect workers’ rights, who must be free from threats and harassment by employers,” Biden said in a statement.

“Permanently replacing striking workers is an existential attack on the union and the jobs and livelihoods of its members,” Biden said.

“I have long been against permanent replacement of attackers and I am a strong supporter of legislation that would ban that practice.”

The company replied that it had “made every effort” to negotiate a wage agreement with labor.

“We agree that this should be resolved at the negotiating table. Our goal was – and remains – to reach a fair deal for our people,” Kellogg spokesman Kris Bahner told AFP.

However, Bahner added, “We have an obligation to our customers and consumers to continue to supply the grains they know and love, as well as to the thousands of people we employ.”