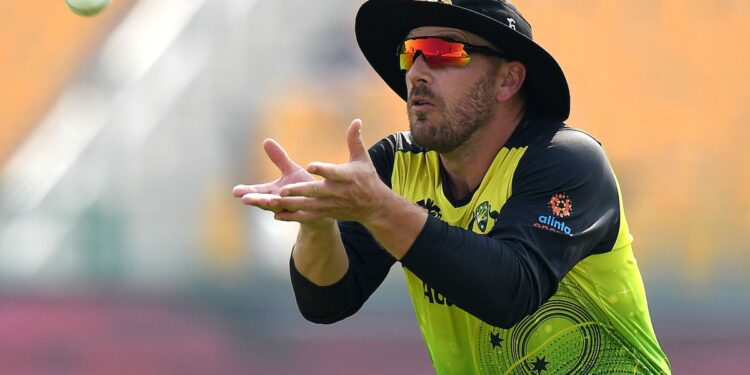 Aaron Finch has had a stellar time as Australia captain in limited pass cricket in recent years. Finch had a rough time after taking the reins of the team in ODIs and T20Is as the Aussies lost several bilateral series. But the team soon began to respond to Finch’s captaincy style and the lead batting lead led from the front with the bat as he led the Aussies to the semifinals of the 2019 ICC World Cup. Australia were the defending champions in the tournament, but no one gave them a chance to make it to the last four. But Finch led the squad brilliantly to help the team achieve a respectable finish.

Two years later, he achieved what no other Australian captain had until now. Despite his poor run with the bat, Finch led Australia to their first ICC T20 World Cup title last month. The win meant that Australia became the fifth team after India, the West Indies, Sri Lanka and Pakistan to have won all three major ICC trophies (ICC World Cup, ICC Champions Trophy and ICC T20 World Cup).

Finch, who is currently watching his Australian team-mates dominate England in the Ashes, from the sidelines, took to Twitter on Thursday to share a photo of his old bats he played with as a child. The reckless batter added that he found them in his “father’s shed”.

“Just found my old bats from when I was a kid in my dad’s shed!! What was your favorite old bat?”

Just found my old bats from when I was a kid in my dad’s shed!! What was your favorite old bat? pic.twitter.com/A5qVHLzf73

Australia’s victory in the T20 World Cup sets them up for the next edition of the global T20 tournament, which will be held in their own backyard next year.

The Aussies won the last global title to take place at home, the 2015 ICC World Cup, and Finch is eager to continue this new-found success in the game’s shortest form.