Bank staff will go on strike for two days from tomorrow, services will be affected 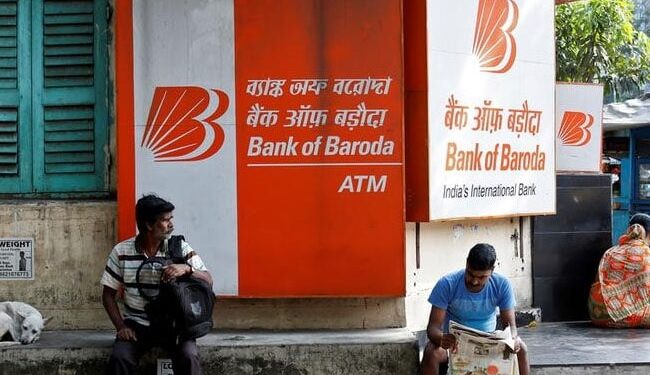 Most banks, including the State Bank of India (SBI), have already warned their customers about the potential impact of the strike on banking activities, such as check cashing and money transfers.

A reconciliation meeting for the additional chief of labor on Wednesday failed, so unions are continuing with their planned strike, All India Bank Officers’ Confederation (AIBOC) Secretary-General Soumya Datta said.

In the 2021-22 budget, the government announced its intention to privatize two public sector banks (PSBs) during the year.

The two-day strike on December 16 and 17 was declared by the United Forum of Bank Unions (UFBU).

UFBU is an umbrella body of nine unions, including AIBOC, All India Bank Employees Association (AIBEA), and National Organization of Bank Workers (NOBW).

“We reiterated our position that if the government were to ensure that the Bank Privatization Act (Banking Act Amendment Act 2021) was not introduced during this session of parliament, we would be tempted to reconsider the strike, but the government would no such assurance for us,” said Venkatachalam.

Unions did their best to avert the strike to avoid inconvenience to the public, but the government was not present, he said, adding that the strike has been called on to defend and preserve PSBs.

Public sector banks have always been at the forefront of implementing various government schemes, including demonetization, Jan-Dhan Yojana, social security schemes and Mudra schemes, he told reporters on Wednesday.

He claimed that if PSBs are privatized, bank branches in rural and backward regions will be closed and the implementation of all government schemes aimed at socially and economically weaker sections will be jeopardized.

Tuljapurkar said bank employees, from sweepers to senior executives in scale 5, will observe the two-day strike and protests will be held across the country.

In Maharashtra, about 60,000 bank employees will go on strike.

Earlier on Monday, all public sector lenders, including SBI, had asked unions to reconsider their decision and refrain from participating in the strike in the interests of customers, investors and banks.

Given the ongoing pandemic situation, going on strike will cause major inconvenience to stakeholders, SBI had said.