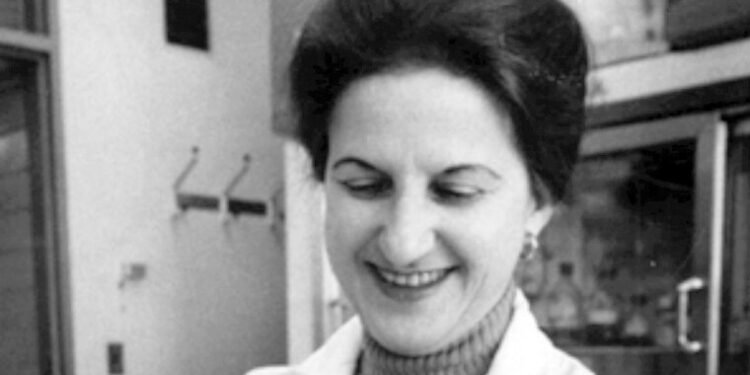 Beatrice Mintz was born on January 24, 1921, in the Bronx, the youngest of four children. Her parents, Samuel and Janie (Stein) Mintz, had emigrated first to London and then to New York from the small town of Mikulintsy, which was part of Austrian Galicia and now part of Ukraine. In New York her father worked for a time in the clothing industry as a sewing machine, ironing clothes.

Her first job was as an instructor in the biological sciences department at the University of Chicago from 1946 to 1960. During that time, she studied in France on a Fulbright scholarship. But she preferred basic research to teaching and transferred to Fox Chase in 1960, where she remained on the faculty until her death. She also served as an adjunct professor at the University of Pennsylvania.

She had no immediate survivors. Mr Spallone, her executor, said in an interview that she bequeathed her estate to research organizations.

dr. Mintz remained an art lover. While in France, she bought several signed Picasso prints and hung them in her homes (she had two apartments, one close to her lab). She also wrote poetry, mostly about mice, but felt the poems weren’t good enough for public consumption, so she kept them in a desk drawer.

She had one of her first “multi-mice” stuffed by a taxidermist, like a trophy of sorts. But the taxidermist had put it in a stalking attitude that she thought was unnatural. It also went in a desk drawer.