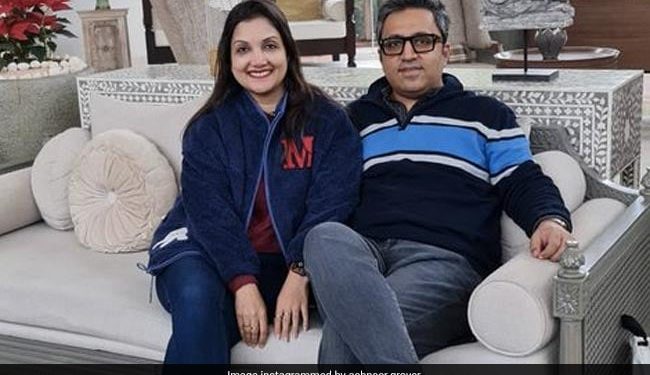 New Delhi: BharatPe co-founder Ashneer Grover has resigned from the company and its board of directors, Economic Times reported Tuesday. This comes days after BharatPe fired his wife Madhuri Jain Grover for alleged financial irregularities ranging from producing false invoices to billing the company for personal beauty treatments and trips abroad.

In a letter addressed to the board of BharatPe, he said: “It is with a heavy heart that I am writing this as I am today forced to say goodbye to a company of which I am the founder. I say with my head held high that today this company stands as a leader in the fintech world.Since early 2022 I have unfortunately been embroiled in baseless and targeted attacks on me and my family by a few individuals who are willing to damage not only me and my reputation but also the reputation of the company , which they are ostensibly trying to protect.”

Mr Grover also stated that “from being celebrated as the face of Indian entrepreneurship, he is now wasting his time in a long, lonely battle against his own investors and management. Sadly, in this battle, management has lost what is actually at stake.” state – BharatPe.”

Ashneer Grover was sent on leave after allegations of foul language against Kotak Mahindra Bank staff and fraudulent practices, which he has denied.

Mr Grover and his wife had accused the bank of defaulting on a promise to give him shares worth Rs 500 crore when Nykaa’s initial public offering (IPO) was launched.

He had filed an arbitration request with the Singapore International Arbitration Center (SIAC) alleging that the company’s investigation against him was illegal. However, the SIAC rejected his plea and gave him no relief on the matter. 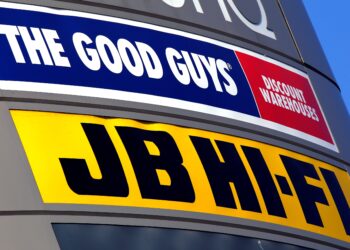