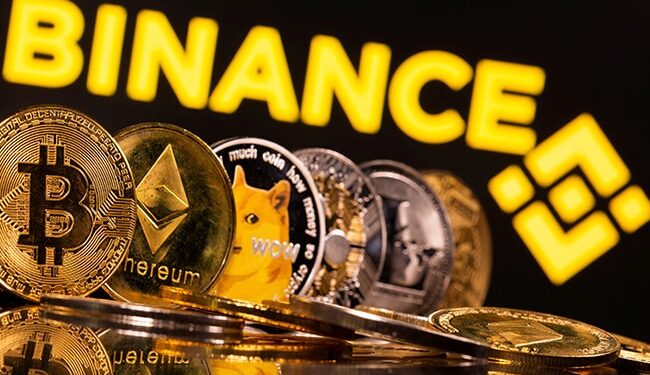 Binance plans to expand in Russia to boost its regional growth

Binance, the world’s largest cryptocurrency exchange, is looking to expand in Russia and neighboring states, where it sees prospects for new regulations that will boost its business, an executive said.

Russian politicians have pushed for a change of course by the central bank, which has proposed limiting cryptocurrency trading and mining over concerns it could cause financial instability. They say it should instead regulate a company that could attract more tax revenue.

President Vladimir Putin has called on the central bank to find a consensus on how to handle the cryptocurrency business, which central banks and regulators around the world are grappling with.

“Our goal is to get a license and do legal business where regulations allow,” Gleb Kostarev, director of Binance Eastern Europe, told Reuters, adding that his company hoped for a progressive regulatory approach from Russia that could affect the approach of its neighbours.

Mr Kostarev said that Russia, where the central bank says the annual volume of cryptocurrency transactions is about $5 billion, was strategically important to Binance.

He described the central bank’s proposals to restrict trade as tough, adding: “For now, we see this as an invitation to dialogue with the regulator.”

Russia has been against cryptocurrencies for years, saying they could be used for money laundering or financing terrorism. It gave them legal status in 2020 but banned their use for payments.

“In Ukraine, Kazakhstan and Uzbekistan, they are more loyal to cryptocurrencies and are taking steps towards liberalization rather than restriction,” he said. “But local regulators are taking these steps with Russia in mind.”

The global hashrate, which refers to the computing power used by computers connected to the bitcoin network, has fallen about 20 percent this month due to political unrest and power outages in Kazakhstan, Binance estimated.

A Reuters investigation last week found that Binance withheld information about its finances and corporate structure from regulators, even as it welcomed government oversight and praised its anti-money laundering program.

A Binance spokesperson replied that the company “supports technologies and legislation that will put the crypto industry on the path to becoming a well-regulated, secure industry”.

The investigation also found that Binance acted against its own compliance department by recruiting customers in Russia and six other states that it considers an “extreme” money laundering risk.

Binance said it had “one of the most sophisticated approaches” to enforcing money laundering and terrorist financing in the financial sector and adjusted internal risk assessments based on a range of variables.