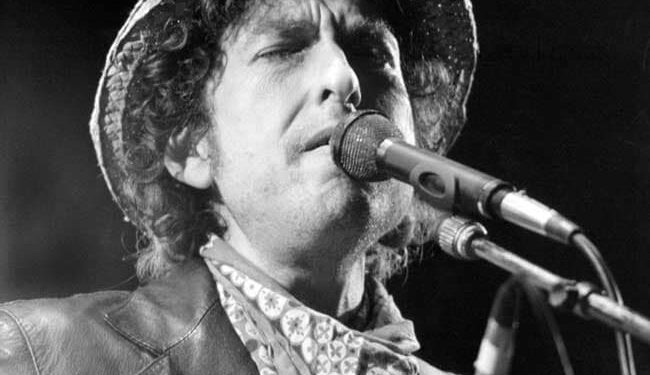 Bob Dylan sold his entire back catalog of recorded music along with “the rights to multiple future new releases” to Sony Music Entertainment, the company announced Monday.

Sony has not disclosed the financial terms of the deal. By the end of 2020, the iconic artist, 80, had already sold his songwriting rights — aside from the recording rights, which govern reproduction and distribution — to Universal, in a deal estimated to be worth more than $300 million.

According to industry reports, including those from Billboard and Variety, the latest deal with Dylan was worth more than $200 million.

Sony said it has completed the recording rights transaction in July 2021, tightening Dylan’s six-decade relationship with the company.

Dylan was signed to Sony’s Columbia Records in 1961 and recorded his debut album that same year.

Hailing Dylan’s “unparalleled genius” Rob Stringer, chairman of Sony Music Group, said: “Columbia Records has had a special relationship with Bob Dylan from the start of his career and we are extremely proud and excited to continue to grow and develop our current 60-year partnership.”

Dylan also praised the agreement in a statement: “Columbia Records and Rob Stringer have been only good to me for many, many years and lots and lots of records. I’m glad all my recordings can stay where they belong.”

Dylan’s deal with Sony is separate from the sale of his blockbuster publishing house to Universal.

Recording rights holders can dictate future reissues, while publishing rights owners receive a discount in a number of scenarios, including radio play and streaming, album sales, and use in advertising and movies.

Dylan’s publishing deal with Universal was one of the most notable sales to predate a wave of music catalog transactions in the past year as financial markets increasingly gravitate to music portfolios as an asset class.

Springsteen sold both his publishing and recorded music rights to Sony for a whopping $500 million.