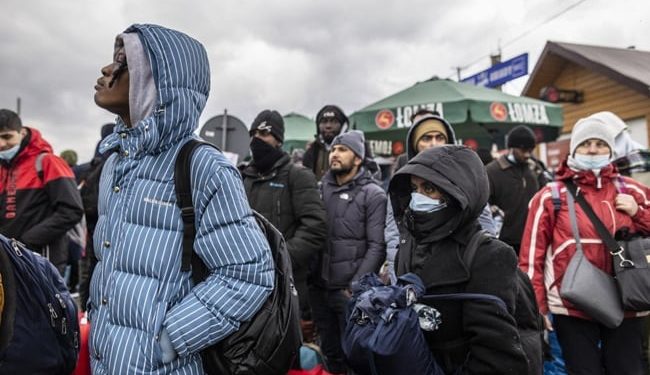 The UK will not turn its back on us in Ukraine’s hour of need, Boris Johnson said.

British Prime Minister Boris Johnson has announced that Ukrainians fleeing the Russian invasion can come to the UK if they have already established members of their immediate family in the country.

As part of a new £40m humanitarian package to provide basic necessities and medical supplies such as medicines, syringes, bandages and wound care kits, Johnson confirmed that anyone settling in the UK can take their Ukrainian immediate family with them. to join them here.

Downing Street said this would benefit many thousands of people who are currently making desperate choices about their future.

“The UK will not turn its back on us in Ukraine’s hour of need. We are offering all the economic and military support we can to help those Ukrainians who risk everything to protect their country,” Johnson said.

“In recent days, the world has witnessed awe-inspiring displays of courage and heroism by the Ukrainian people in response to those seeking to erase their freedom by force,” he said.

More details on the new Ukrainian visa policy will be announced in parliament this week.

Humanitarian experts from the British government have also been deployed to the region to support those fleeing the violence in Ukraine. Downing Street said the weekend aid package will bring the total amount of British government aid pledged to Ukraine this year to £140 million.

Last week, Prime Minister Johnson also announced that the UK would guarantee up to $500 million in loans to Ukraine through multilateral development banks and the UK said it will continue to supply defensive military equipment to the Ukrainian military to bolster their resistance to invading Russian forces.

British Foreign Secretary Liz Truss said: “The Putin regime has carried out an illegal and violent attack on the people of Ukraine.”

“The UK will provide £40 million in aid to help our Ukrainian friends, more money to tackle what is becoming a humanitarian crisis. We stand shoulder to shoulder with Ukraine in its hour of need.”

During a visit to the Ukrainian Catholic Cathedral in London on Sunday evening, Johnson issued a similar statement of support saying that the UK would fulfill its duty of neighbor to Ukraine. He also made it clear that it was the Russian leadership under President Vladimir Putin who was responsible for the crisis and not the Russian people.

“I want to emphasize that there is no hostility towards the Russian people on my part. None. On the contrary. My heart aches for the Russian parents who are already losing their children in this cruel and terrible war, just as it hurts for the civilians and the people of Ukraine. But when it comes to the Russian leadership that chose this path of violence, and I emphasize that it chose this path of violence and aggression, there can be no excuse,” he added.

He said the people of Ukraine were going through “the darkest times in modern memory” and described the Russian invasion as a “barbaric and unprovoked attack”.

President Zelenskyy said he believed the next 24 hours would be a crucial period for Ukraine, and the prime minister said he would do everything he could to ensure defensive aid from the UK and allies reached Ukraine. agreed to remain in close contact and the Prime Minister reiterated the UK’s unwavering support for Ukraine’s sovereignty,” Downing Street said in a readout of the appeal.

Meanwhile, several demonstrations in support of Ukraine have been held in various parts of the UK, including vigils and protests in London as well as Scotland and Wales. 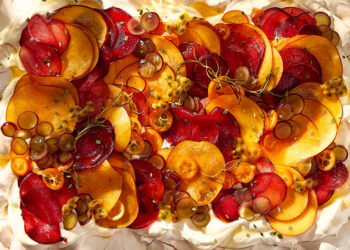