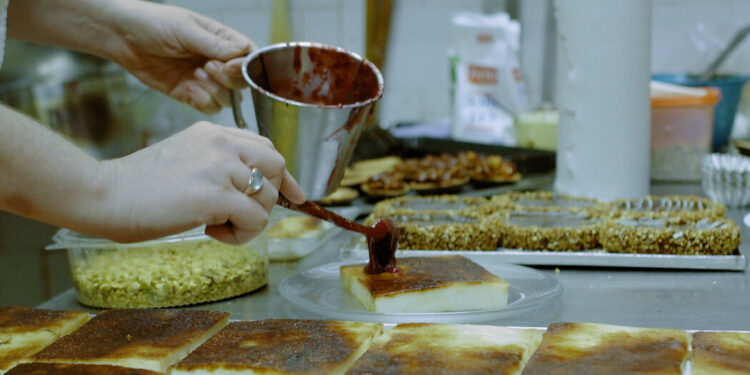 In Haifa, Israel, the annual A-Sham Festival brings together Arab and Jewish chefs to showcase their traditional dishes and cultivate understanding in the kitchen. It was created by Dr. Nof Atamna Ismaeel, a microbiologist and winner of a popular Israeli reality chef show who identifies as Arab, Israeli and Palestinian. With “Breaking Bread”, documentary maker Beth Elise Hawk captured the festival in 2017 and 2018 with appropriate scenes that make your mouth water. The emphasis of the film shows how chefs from different backgrounds, religions and cultures can work together. “When I started the A-Sham Festival, I didn’t want to say Israel, I didn’t want to say Palestine,” said Dr. Ismaeel in the trailer of the documentary. “I don’t believe there is room for politics in the kitchen.”