Briefcase to Bahi Khata to Tablet: A Journey of Budget Presentation 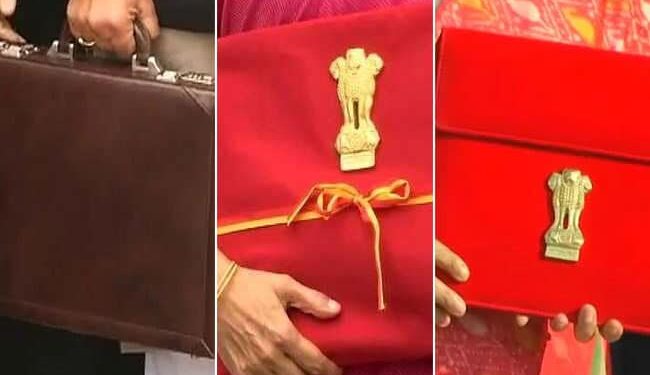 When Finance Minister Nirmala Sitharaman presented her first Union budget in 2019, she caught the attention of the country by replacing the budget briefcase with the “bahi khata“. The decision to choose the bahi khata seemed to be a move to ditch the colonial practice of carrying a briefcase. The “budget briefcase” was a relic of colonial times. It was a copy of the Gladstone Box, which British finance ministers brought to Parliament when presenting their budgets.

Indian households, convenience stores and small businesses have been managing their budgets for years with the bahi khata, a ledger.

The following year, in 2020, Ms. Sitharaman continued the practice and presented her budget using the bahi khata. She had famously said that it was time for India to get rid of the ‘British hangover’. She had also accepted that the bahi khata was easier to carry than the briefcase.

Last year, however, bahi khata gave way to a tablet, another step in tandem with Prime Minister Narendra Modi’s pursuit of a “digital India”. According to reports, the tablet was “Made in India”, an attempt to broadcast the message of a self-reliant country.

However, the use of the tablet was also necessary due to the COVID-19 pandemic, as it made sense to limit the use of paper. In addition, some might argue that it was an eco-friendly move.

Over the years, the presentation of the budget has evolved, in line with the needs of the time. In 1947, India’s first finance minister, RK Shanmukham Chetty, was carrying a leather wallet case.

Sometime around 1970, finance ministers began carrying a bound bag; the color continued to vary over the years.

The next big change came after Prime Minister Narendra Modi won a massive majority for his second term in 2019 and the colonial legacy was let go.