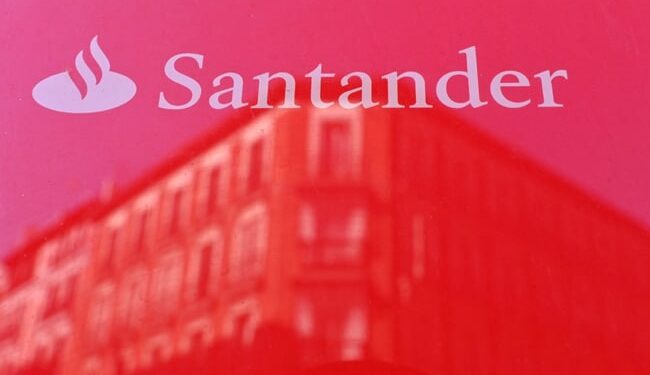 The bank said the payments could have included wages and payments to suppliers. (File)

Santander’s UK bank has been trying to recover £130 million ($175 million) it accidentally paid out on Christmas Day.

As a result of a “technical problem”, 75,000 payments by some 2,000 corporate and commercial account holders were made twice to their recipients, the bank said in a statement to AFP news agency, confirming a report in The Times.

The duplicate transactions made on Christmas morning came from the bank’s own reserves, meaning none of the customers were left out of pocket, the bank said.

It added that it will “work hard with many banks in the UK to get the duplicate transactions back in the coming days”.

The bank said the payments could have included wages and payments to suppliers.

The Times reported that the payments have been made to accounts at many British banks, which are now being asked by Santander to recover the money.

A bank told the newspaper it would be reluctant to recover the money if the account holder had already spent the windfall and it would lead to an overdraft.

Santander said it also had “process in place as a bank to recover those funds directly from recipients”.

The bank said the error was caused by a scheduling issue that “we quickly identified and fixed”.

The UK high street wing of Santander has 14 million account holders and made a net profit of over £1 billion in the first three quarters of 2021.