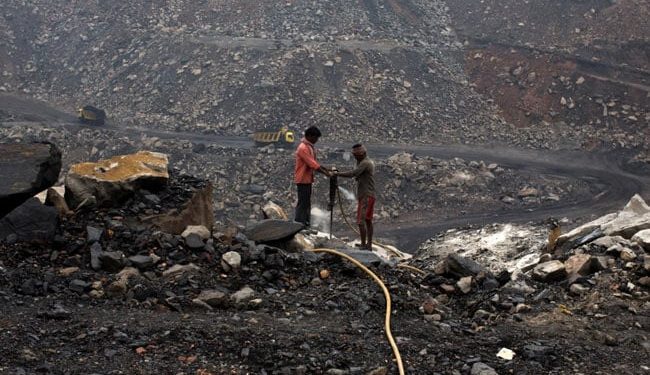 The government on Saturday approved the supply of coal from companies including Coal India Limited (CIL) through a common e-auction window rather than sector-specific auctions.

The proposal was approved by the Cabinet Committee on Economic Affairs (CCEA), which met earlier in the day.

In a statement, the coal ministry said CCEA has agreed to offer all uncoupled coal by coal companies through a single e-auction window from CIL and Singareni Collieries Company Limited (SCCL).

This would remove market distortions and create a uniform rate for all consumers on the e-auction market. It will increase operational efficiency and lead to an increase in domestic demand for coal, it added.

Beyond this, the discretion that coal companies currently have to allocate coal to different end-use sectors will be eliminated. Furthermore, the coal companies will be able to set up coal gasification plants using coal from their own mines.

It will help develop clean coal technology in the country, it added.

This e-auction targets all sectors, namely the energy sector and the non-regulated sector (NRS), including traders. Coal would be offered through this auction instead of the current system of sector-specific auctions.

“The above is subject to CIL or SCCL meeting coal coupling requirements over existing interconnections and will not affect current interconnections with power and non-power consumers at contracted prices,” it said.

“Coal offered through the single e-auction window is agnostic to transport mode, with the default option being through rail mode,” it added.

However, coal can be collected by the consumers by road or other modes of transport, depending on their choice and suitability, without paying any additional cost or discount to the coal companies.

The long-term allocation of coal by CIL and SCCL, without prejudice to the supply of existing coal connections, to their own gasification plants will be allowed at prices to be determined by the coal company.

However, the taxes, duties, royalties, etc. are paid by the coal companies on the reported prices of coal for the electricity sector. 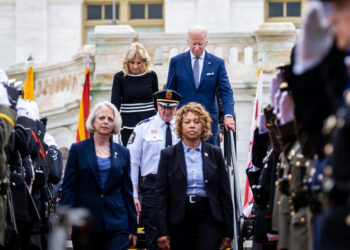 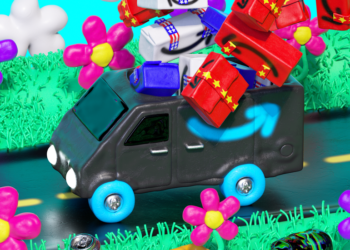 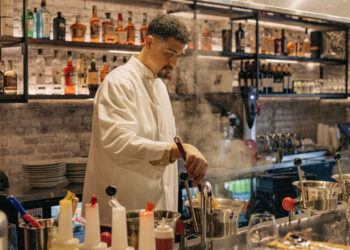