Card by card, GOP breaks away from Black Democrats’ power 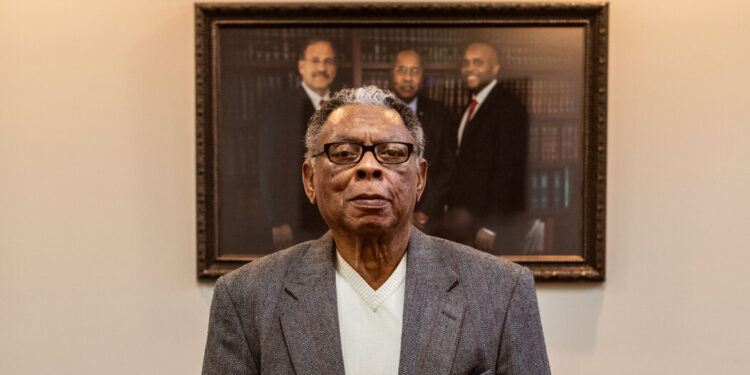 Republicans, who have much more control over the reclassification at the national level than Democrats, defend their cards as legal and fair, and give several reasons.

In North Carolina and elsewhere, Republicans say their new maps are race-blind, meaning officials didn’t use racial data when designing the maps and therefore couldn’t draw racially discriminatory districts because they had no idea where communities of color were.

“During the 2011 reclassification process, lawmakers took race into account when drafting districts,” Ralph Hise, a Republican senator in North Carolina, said in a statement. Through a spokesperson, he declined to answer specific questions, citing pending lawsuits.

His statement continued: “We were subsequently charged with considering race and ordered to sign new districts. So during this process, lawmakers have not used racial data when drawing districts, and we are now being sued for not taking race into account.”

In other states, mapmakers have refused to add new districts with a majority of people of color, even though minority populations have skyrocketed. In Texas, where the population has increased by four million since the 2010 reclassification cycle, people of color are responsible for more than 95 percent of the growth, but the state legislature has won two new congressional seats with a majority of white populations.

And in states like Alabama and South Carolina, Republican mappers continue a decades-long tradition of packing nearly all blacks of voting age into one congressional district, despite voter arguments to create two separate districts. In Louisiana, Governor John Bel Edwards, a Democrat, said Thursday that the Republican-controlled state legislature should draw a second majority: the Black House district.