Check your Sella rice for adulteration with these easy steps 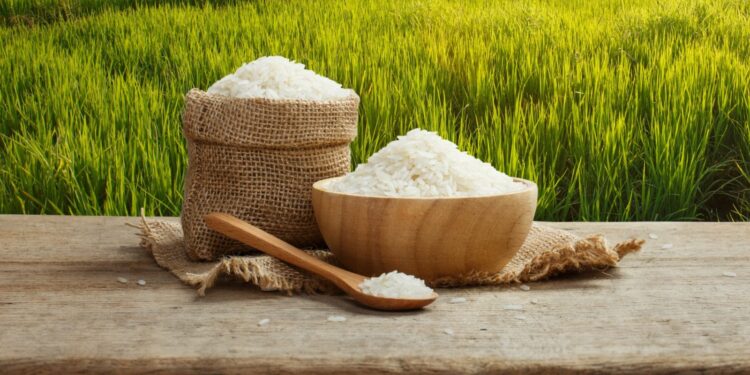 one has to be extra careful before buying and consuming anything from the market (Image: Shutterstock)

News of counterfeit food and police raiding factories of fake consumer products has become quite rampant and one has to be extra careful before buying and consuming anything from the market.

In an effort to tackle the threat of counterfeiting, the official Twitter handle of FSSAI (Food Safety and Standards Authority of India), a regulatory body responsible for regulating the storage, distribution and production of safe food for consumption, a video demonstrating the steps to detect turmeric adulteration in Sella rice.

Below is the step-by-step guide to perform the test:

The Delhi government has also stepped up its efforts to fight counterfeiting as it has launched a special campaign to control counterfeiting of sweets during the holiday season in Delhi. Through the drive, the authority also managed to seize 700kg of smelly Khoya along with 1000kg of unsafe paneer from Mori Gate in Delhi.