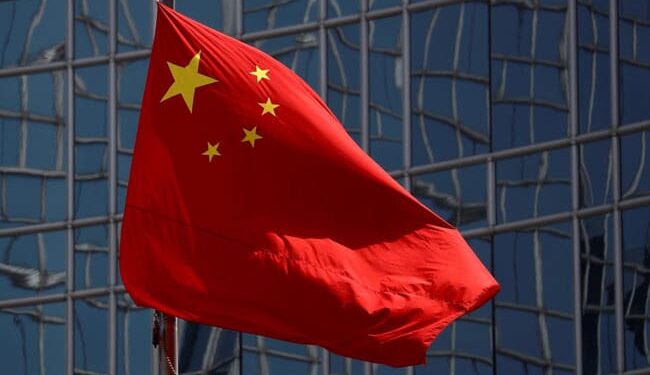 Wang is chairman of China Life Insurance, which is listed in Shanghai, Hong Kong and New York.

The chairman of China’s largest insurer is under investigation by the Communist Party’s Anti-Corruption Commission, the agency said Saturday, as the government campaigns against corruption and cleans up the country’s chaotic financial sector.

Wang Bin is under investigation for suspected “serious violations of discipline and law,” the Central Commission for Discipline Inspection said in a brief statement, wording typical of impending graft charges.

Wang is chairman of China Life Insurance, which is listed in Shanghai, Hong Kong and New York.

The announcement gave no further details.

The financial news agency Bloomberg recently reported that China Life and other major insurers had to contend with a slowing Chinese economy and shrinking new contracts.

Their stocks have also been hit by fears over their exposure to China’s crisis-hit real estate sector.

Chinese regulators have struggled for years to clear massive debt and corporate sector mismanagement, a battle that has recently centered on real estate giant Evergrande Group.

Evergrande has plunged into crisis over the past year after regulators curtailed speculation and leverage on real estate, cutting off crucial access to cash.

It has recently defaulted on debt, sparking fears of wider financial contagion, and major restructuring is expected under the government’s watchful eye.

More than a million officials have been punished in recent years in a wide-ranging anti-corruption campaign launched under President Xi Jinping.

Last year, China executed Lai Xiaomin, the former chairman of Huarong – one of China’s largest state-controlled asset managers – who was accused of taking $260 million in bribes.

In September, Yuan Renguo, the former head of Keichow Moutai, the world’s most valuable liquor company, was sentenced to life in prison for taking more than $17 million in bribes.

In 2020, the former head of China’s insurance regulator was sentenced to 11 years in prison, also on charges of taking bribes.