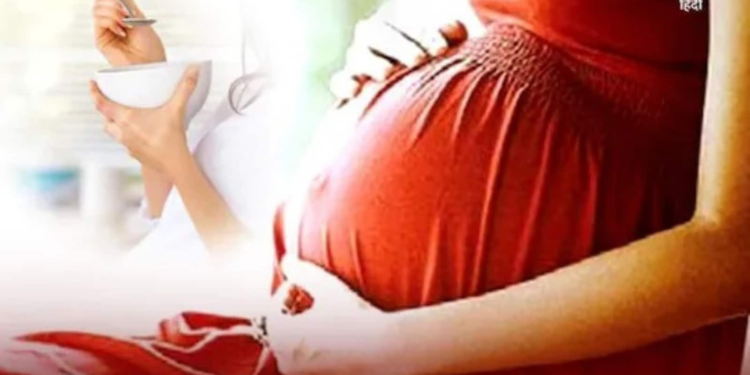 Choline is an essential nutrient for humans. It is similar to B vitamins and is found in foods such as meat, egg yolks, fish, nuts, beans, vegetables and eggs. Choline is important in the nervous system and for the development of normal brain function.

The recommended choline intake by expectant mothers does not fully meet the needs of the fetal brain, the findings say. The study found that adding extra choline to the maternal diet provides long-term cognitive benefits for the offspring.

“In addition to improving the attention and memory of the offspring throughout life, maternal choline supplementation in rodents has been shown to be neuroprotective for the offspring by reducing cognitive adversities,” the study said.

In the study, women were asked to consume a prepared diet containing a fixed amount of choline during the third trimester of pregnancy. Half of these women consumed 480 mg of choline daily and the other half consumed a total intake of 930 mg of choline per day. The recommended adequate intake (AI) of the choline content of 450 mg/day.

“When tested at age 7, the children of women in the 480 mg/day group showed a decrease in inaccuracy from start to finish of a sustained attention task, while those in the 930 mg/day group maintained a high level. accuracy throughout the task,” the study found.

The research was funded by the National Institute of Food and Agriculture, part of the United States Department of Agriculture.