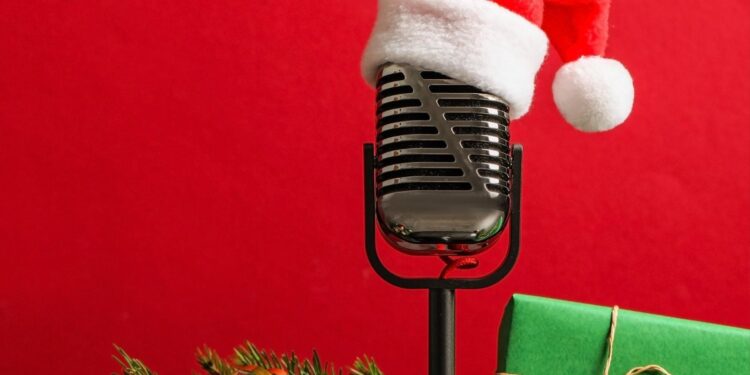 Christmas 2021: Winter is a season to enjoy with Christmas originally known as Yuletide around the corner. December 25 is celebrated worldwide in honor of the birth of Jesus Christ. An important aspect of Yuletide celebrations are carols, or religious folk songs about Christmas. We list five such Christmas carols below.

We wish you a Merry Christmas

This is undeniably the most popular Christmas song ever. We wish you a Merry Christmas is an old song, the most popular of which was composed by Bristol musician Arthur Warrell. He first performed the song in a concert arrangement, on December 6, 1935, at the University of Bristol with his Madrigal Singers.

Jingle All the Way

The second most popular Christmas song is, of course, Jingle Bells. The song was originally written not as a Christmas song, but as a Thanksgiving song. It became so popular that children started singing it at Christmas time as well. Jingle Bells was composed by James Lord Pierpont, circa 1850, and was originally called One Horse Open Sleigh, based on the song’s subject matter, sleigh ride.

The Latin Christmas carol Gaudete, meaning ‘rejoice’, is believed to have been written in the 16th centurye century. It was first published in Piae Cantiones, a collection of late medieval Latin songs compiled by a clergyman named Jacobus Finno. It is unknown who wrote the song. The Christmas carol speaks of renewed hope in the world with the birth of Jesus; especially hope of divine mercy and salvation of mankind.

Based on a French poem by Placide Cappeau composed by Adolphe Adam in 1847, the Christmas carol O Holy Night was translated to English in 1855 by John Sullivan Dwight in English. The song celebrates the birth of Christ as a breath of fresh air, especially for those who suffer from slavery. Mariah Carey’s rendition of the Christmas carol has made the post popular.

Joy to the world

The song, written by Isaac Watts in 1719, is the author’s interpretation of Psalm 98 of the Book of Psalms. The musical tunes accompanying the lyrics are mostly from Lowell Mason’s 1848 composition.

The musical tunes accompanying the lyrics are mostly from Lowell Mason’s 1848 composition.